Oil up 2%, Brent hits $60 per barrel on support for extending curbs 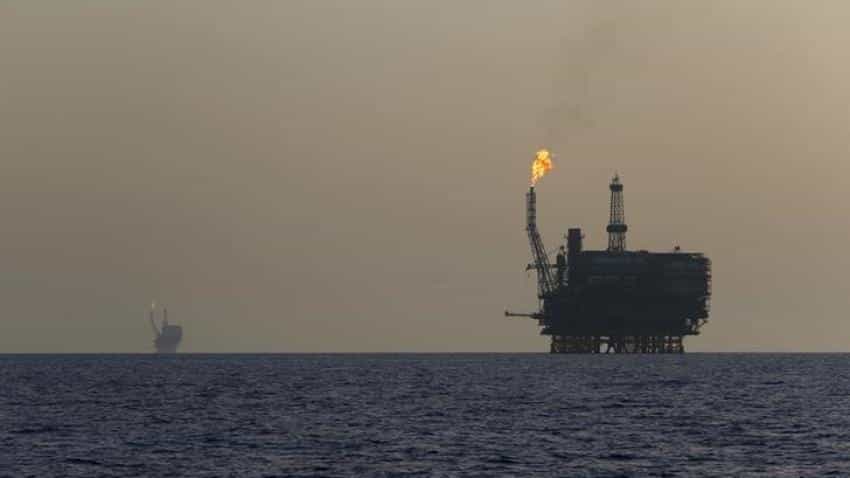 Oil prices jumped about 2 percent on Friday, with global benchmark Brent crude rising above $60 per barrel, on support among the world`s top producers for extending a deal to rein in output and as the dollar retreated from three-month peaks.

Saudi Arabia and Russia declared their support for extending an OPEC-led deal to cut supplies for another nine months, the Organisation of the Petroleum Exporting Countries` secretary general said ahead of the group`s next policy meeting on Nov. 30. The pact currently runs to March 2018.

For the week, Brent was 4.6 percent higher, notching its third straight weekly gain. U.S. crude rose 4.7 percent for the week.

Oil prices have been hovering near their highest levels for this year amid signs of a tightening market, renewed support this week of an extension of production cuts and tensions in Iraq.

However, the announcement on Friday of a ceasefire between Iraqi forces and the Peshmerga from the country`s autonomous northern Kurdish region eased some concerns.

"What is interesting is that the pop in WTI futures moved above the Sept. 28 high," said David Thompson, executive vice president at Powerhouse, an energy-specialized commodities broker in Washington.

"So even though the dollar is giving back some of its move, crude may now be trading off of a new driver, the technical breakthrough to a new high."

The dollar trimmed its earlier gains versus a basket of currencies <.DXY> following a Bloomberg report that U.S. President Donald Trump is leaning toward Federal Reserve Governor Jerome Powell as his pick to head the U.S. central bank.

A weaker dollar makes greenback-denominated commodities, including oil, cheaper for holders of other currencies.

"I think the combination of short-covering and Chevron and Exxon both missing their production guidance for the third quarter has resulted in the market strength today," said Scott Shelton, energy futures broker with ICAP in Durham, North Carolina.

OPEC and other major producers including Russia have pledged to reduce production by around 1.8 million barrels per day (bpd) to drain a global supply glut.

"If OPEC and their non-OPEC partners can agree to extend their production curtailments through 2018, then we estimate the oil market will remain in modest under-supply until 2019," U.S. investment bank Jefferies said.

Rising U.S. crude production remains an issue for OPEC as it strives to clear a global supply overhang.

U.S. drillers added one oil rig in the week to Oct. 27, but the rig count, an indicator of future production, fell by 13 for the month, the biggest such decline since May 2016, data showed.

Hedge funds and other money managers raised their bullish wagers on U.S. crude futures and options in the week to October 24, the U.S. Commodity Futures Trading Commission (CFTC) said on Friday.