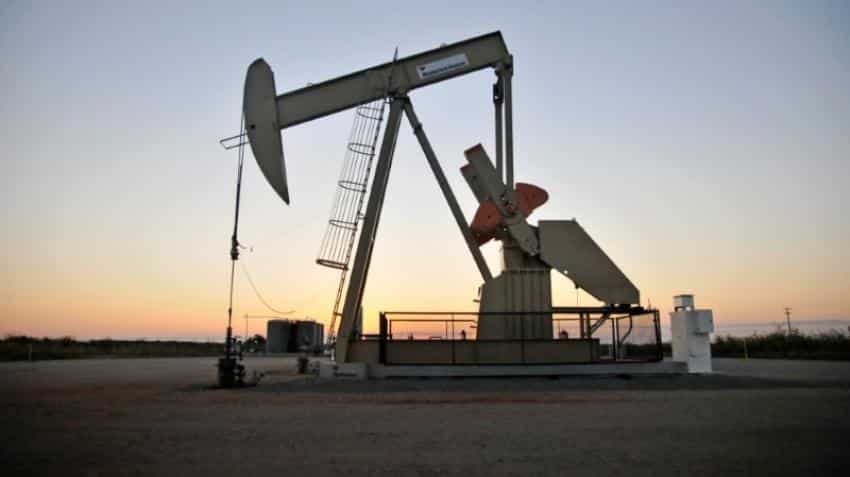 OPEC and other big exporters including Russia agreed a year ago to cut crude output to try to bolster prices. Image source: Reuters
RELATED NEWS

Oil prices steadied on Thursday as traders looked ahead to the OPEC meeting at the end of this month, when producers are expected to extend output cuts, sheltering prices from the impact of rising U.S. crude production and inventories.

A meeting of the Organization of the Petroleum Exporting Countries in Vienna on Nov. 30 is expected to extend a production pact in an effort to tighten supply.

OPEC and other big exporters including Russia agreed a year ago to cut crude output by 1.8 million barrels per day (bpd) between January this year and March 2018 to try to bolster prices.

Oil ministers have signalled that they are likely to extend the agreement, possibly until the end of next year.

"It is widely believed that OPEC and non-OPEC nations will roll over their production until (end) 2018," said PVM Oil Associates analyst Tamas Varga.

"If they don`t, or if the period will be shorter than nine months, I think we will see even lower prices. Brent would break back below $60 a barrel."

Markets are keeping a close eye on statements from the key architects of the deal -- Saudi Arabia and Russia -- for clues on how the extension will play out.

"Russia is sending out quite mixed signals ... that may be yet another reason why the market is coming lower," Varga said.

Oil prices have risen steadily over the past few months as the impact of supply cuts has drained inventories. Both crude benchmarks hit two-year highs last week.

Prices have slipped back in recent days, partly on evidence that supply from the United States is rising fast, hampering OPEC`s efforts to tighten the market.

On Wednesday the U.S. Energy Information Administration (EIA) said that domestic crude inventories rose for a second week in a row, building by 1.9 million barrels in the week to Nov. 10 to 459 million barrels.

Analysts in a Reuters poll had expected a decrease of 2.2 million barrels.

U.S. crude oil production has hit a record of 9.65 million bpd, meaning output has risen by almost 15 percent since its mid-2016 low.