GSK has started a strategic review of Horlicks - a malt-based drink brand popular in India – and some of its smaller products, after buying Novartis out of their consumer healthcare venture for $13 billion on Tuesday. 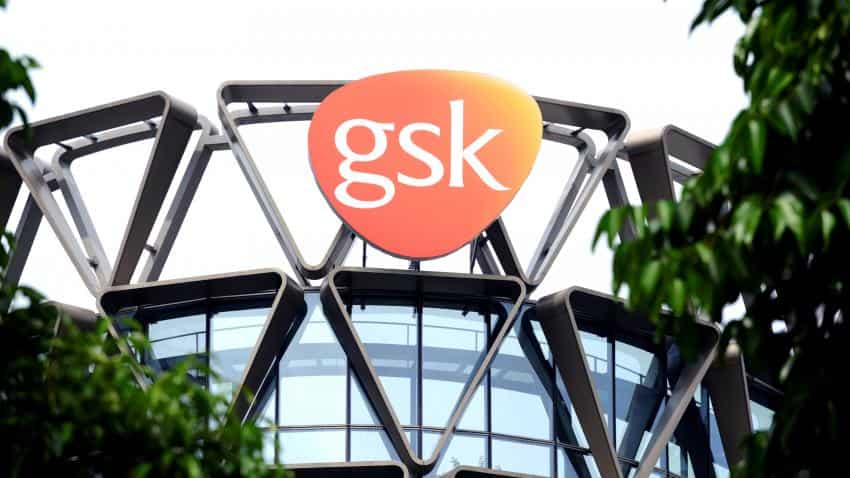 Food giants Nestle, GSK has started a strategic review of Horlicks - a malt-based drink brand popular in India – and some of its smaller products, after buying Novartis

The main asset on the block is GSK`s 72.5 percent stake in its Indian subsidiary GlaxoSmithKline Consumer Healthcare.They estimated the consumer health nutrition business, which also has smaller operations in Nigeria and Bangladesh, could fetch more than $4 billion.

Nestle, the world`s biggest packaged food company, has previously told GSK privately of its interest in Horlicks on several occasions, the people said.

Nestle already owns the malt drink Milo, but it is not a big-seller in India. The Swiss company declined to comment.

Horlicks is more than 140 years old with origins dating back to 1873, when two British-born men, James and William Horlick, first founded a company in Chicago to manufacture the drink. It was introduced to India by Indian soldiers who had fought with the British Army in the First World War.

The Indian business has an enterprise value of about 29 times core earnings, said one of the sources, meaning any deal premium will value it well above what many packaged food and drink brands fetch. The valuation is inflated by the high growth rates seen in the Indian market.

Nestle and Unilever could purchase the asset through their local Indian subsidiaries, Nestle India or