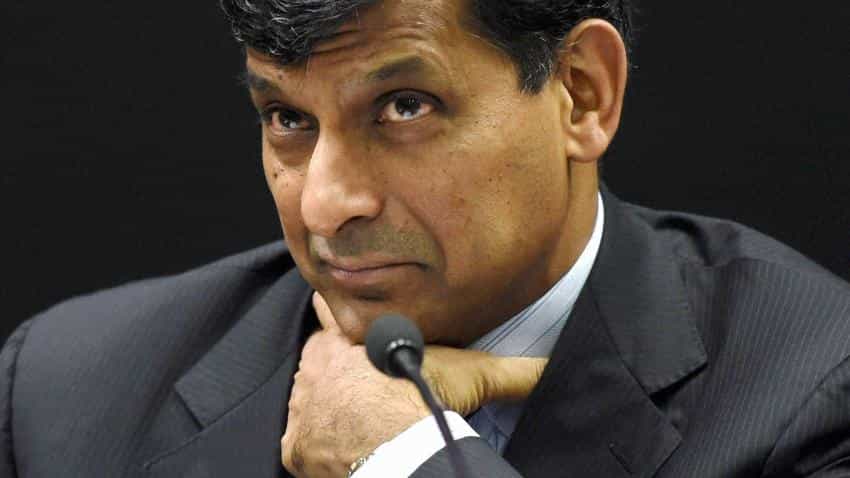 Former RBI Governor Raghuram Rajan today made a strong case for broad-basing economic growth and generating more employment opportunities, arguing that short-term political solutions to the job reservation issue can damage the fabric of the country.

On the solution to the problem of majority of people feeling discriminated, he said, "The only way to solve this is to broad-base economic growth. We need to focus on that as the ultimate solution rather than emphasise grievances... (they are) politically in short-term very convenient but have potential to bring apart the fabric of this country." Rajan made these comments referring to rising populist nationalism and also agitation by powerful communities, including Patidar community in Gujarat which is feeling discriminated and is seeking reservation in jobs.

"It (populist nationalism) has a potential to damage. I would define very simply as the majority community feeling aggrieved that it is being discriminated against. It exists across the world. It exists in India also. There are often underlying issues, for example an issue of job," the ex- Reserve Bank governor said in a recorded interview played at the Times Lit Fest 2017 here.

Some strong communities in India have started protesting to press for reservations because they are not finding jobs, he said, adding that it is very important to tackle underlying economic issues, including unemployment.

On the issue of "illiberal democracy, he said, it is worrying and this system needs to be tackled.

"Illiberal democracy is not only function of leader, function of system which cowed out very easily to strong leader... the press, the business group, all of them tend towards bowing even though there are exceptions because their interests are all aligned," Rajan said.

On increasing incidences of censorships and bans, the former central bank chief said, these are not a feature of any particular government and have happened again and again since independence.

It is important to recognise that as a tolerant society India is better off having free speech with the provision that it should not propagate violence, Rajan said.

On criticism from various quarters faced during his stint as RBI governor, he said, "We have to develop thicker skins." Citing example of flag burning incidents in the US, he said, once the Supreme Court decided to allow this as part of protest, the incidences slowly diminished.

Rajan also said that India is a vibrant democracy and it has to be seen as a strength rather than as a weakness.

"Growth in democracy is much more stable unlike authoritarian rule. It is beneficial because it tends to be egalitarian. It tends to take people along with. Democracy gives right, allows people to protest," he said.

On the threat to Hinduism due to rising intolerance, Rajan said "it is a vast house and it can survive".

"Hinduism is a tolerant religion which is the way it has always structured or evolved. So, I think specific incidence of intolerance is overstating the risk. My sense is that we have gone through this but Hinduism has survived," he added.