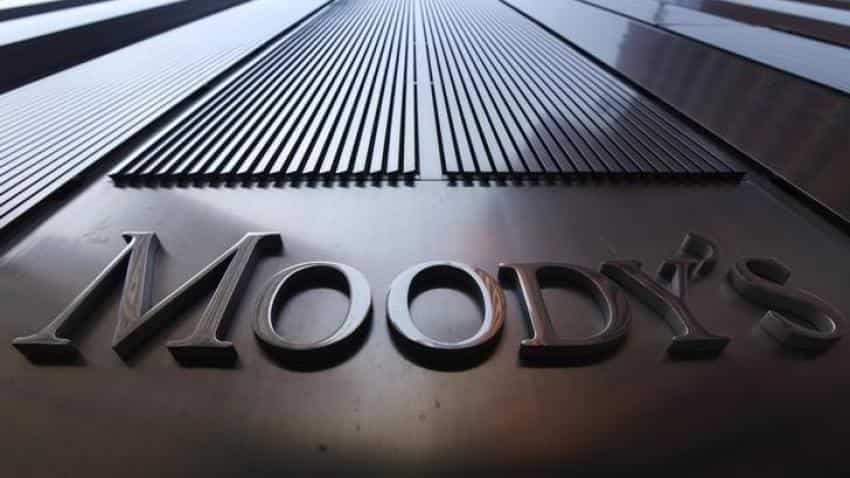 The rating agency said that the reforms will improve the business climate in the country and raise productivity.

Moody`s also changed its rating outlook to stable from positive, saying that at the Baa2 level the risks to India`s credit profile were broadly balanced.

Moody`s said the recently-introduced goods and services tax (GST), a landmark reform that turned India`s 29 states into a single customs union for the first time, will promote productivity by removing barriers to interstate trade.

"In the meantime, while India`s high debt burden remains a constraint on the country`s credit profile, Moody`s believes that the reforms put in place have reduced the risk of a sharp increase in debt, even in potential downside scenarios," the ratings agency said in a statement.

Moody`s expects India`s real GDP growth to moderate to 6.7 percent in the fiscal year ending in March 2018 from 7.1 percent a year earlier.

The government of Prime Minister Narendra Modi eased tax requirements last month for small- and medium-sized companies in response to growing criticism of its economic stewardship.