Merger with Idea Cellular on track for completion in 2018, Vodafone CEO says 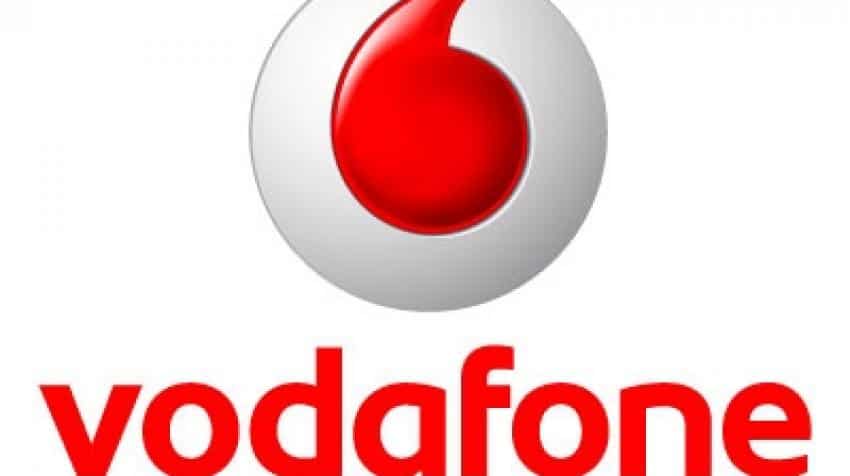 The merger of Vodafone India and Idea Cellular is on track and is expected to be completed in calender year 2018, a top Vodafone official said today.

Vodafone India MD and CEO Sunil Sood said "absolutely", when asked if the merger of the two telecom firms is on course.

He spoke on the sidelines of India Mobile Congress here.

Stating that the merger process goes through various stages, including approvals from the CCI, Sebi, the NCLT and the telecom department, Sood said "we feel all of them are on track and in fact, we are going ahead on schedule".

On the timeline for completion of the merger, he said it will happen by 2018.

Earlier this year, Vodafone India and Idea Cellular had agreed to merge their operations to create the country's largest telecom operator worth of more than USD 23 billion with a 35 per cent market share.

The combined entity of Vodafone India and Idea Cellular, which are currently India's number 2 and 3, respectively, would dislodge Bharti Airtel to counter the fierce price war in the world's second-largest telecom market.