Reliance Communications: At the current market price, the value of stock sold comes around Rs 59 crore. 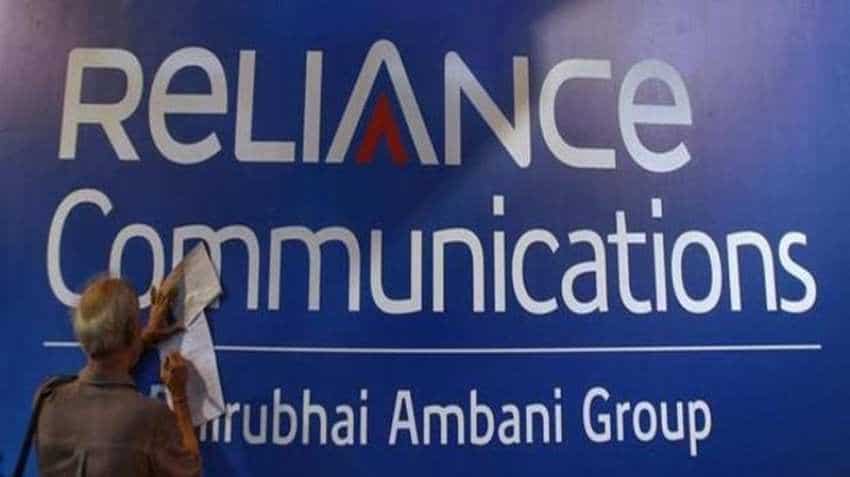 The shares of RCom on Wednesday closed at Rs 4.91 a unit, down by 4.1 per cent, at the BSE. Reuters
Written By: PTI
RELATED NEWS

Lenders of Anil Ambani-led Reliance Communications Wednesday sold 12 crore pledged shares, which accounted for 4.34 per cent stake of promoters in the telecom firm. The sale was a result of lenders invoking shares pledged with them.

The pledged shares belonged to promoters including that of Ambani, his family members and RCom group entities, according to a BSE filing.

With this sale of shares, promoters' stake in the company has come down to 37.57 per cent from 41.91 per cent earlier.

At the current market price, the value of stock sold comes around Rs 59 crore.

The company has been reeling under a debt of around Rs 47,000 crore and has opted for invoking bankruptcy proceedings. The matter is sub-judice.