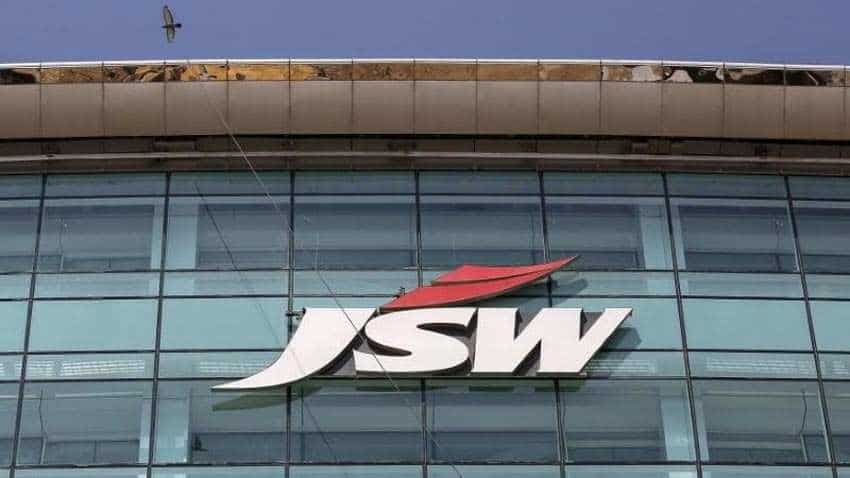 The Aion-JSW consortium was the sole bidder for the 1.5-million-tonne asset in Chhattisgrah.
Written By: PTI
RELATED NEWS

JSW Steel and its promoters have acquired around 88 per cent stake in the Monnet Ispat and Energy Ltd (MIEL) following completion of the insolvency resolution proceedings, MIEL said Tuesday.

The National Company Law Tribunal (NCLT) had earlier approved a Rs 2,875-crore bid by a consortium of Aion Investments and JSW Steel to acquire the bankrupt Monnet Ispat & Energy, which owes over Rs 11,000 crore to a clutch of lenders.

The Aion-JSW consortium was the sole bidder for the 1.5-million-tonne asset in Chhattisgrah.

MIEL had recently said the insolvency resolution plan approved by NCLT was completed under which JSW Steel provided a working capital advance of Rs 125 crore.

It had also said Rs 2,457 crore has been paid to the secured financial creditors.

Monnet Ispat, once one of the country's foremost steel makers, ran a successful coal-based sponge iron plant with an annul capacity of 1.5 million tonne in Chhattisgrah.

The company ran into problems when coal mines attached to the plant were cancelled in 2014 after the Supreme Court order. Crashing steel prices on account of Chinese dumping further aggravated its crisis and resulted into bankruptcy proceedings.

Monnet was one of the 12 accounts that the Reserve Bank had identified in its first list tagged as the 'dirty dozen' for an immediate resolution mid-last year.