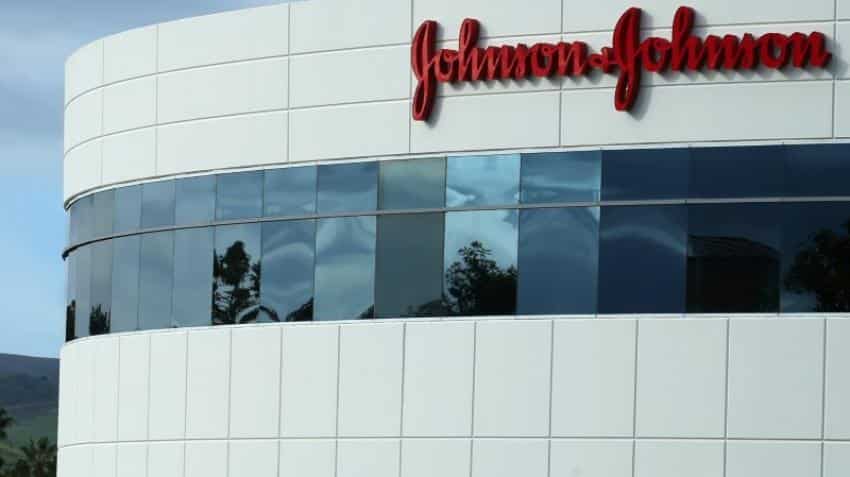 A federal jury in Dallas on Thursday ordered Johnson & Johnson

Delivering a third straight win to patients, the jury found that the metal-on-metal hip implants were defectively designed and that the companies failed to warn consumers about the risks.

Six New York residents implanted with the devices said they experienced tissue death, bone erosion and other injuries they blamed on design flaws.

J&J, which faces more than 9,700 Pinnacle lawsuits in state and federal courts across the United States, said in a statement it would immediately begin the appeal process.

A DePuy spokeswoman said the company was still "committed to the long-term defense of the allegations in these lawsuits," adding that the metal-on-metal hip implants were backed by a strong record of clinical data showing they were effective.

Plaintiffs claimed the companies falsely promoted the device, most commonly used to treat joint failure caused by osteoarthritis, by saying it lasted longer than similar implants that include ceramic or plastic materials.

"We thank this jury for sending a very strong message about the responsibility the defendants have to take care of their consumers," Mark Lanier, who represented the New York patients, said in a statement.

Thursday`s verdict came in the fourth test trial over the devices in Dallas federal court, where some 9,000 of the cases are pending. Test cases have been selected for trial, and their outcomes will help gauge the value of the remaining claims and inform potential settlement talks.

J&J won the first Pinnacle test trial in 2014, but subsequent juries determined the companies to be liable.

"This nine-week trial was a disservice to everyone involved because the verdict will do nothing to advance the ultimate resolution of this six-year old litigation," attorney John Beisner, who represented the companies, said in a statement. He said the firms would seek further appellate guidance.

A jury in March 2016 awarded five Texas plaintiffs $500 million in damages. That award was later cut to $150 million.

J&J and DePuy were also found liable at a trial in March, during which a jury awarded six California patients $1 billion - a verdict that was later reduced to $543 million.

DePuy ceased selling the metal-on-metal Pinnacle devices in 2013 after the U.S. Food and Drug Administration strengthened its artificial hip regulations.