IT park to generate jobs for engg graduates: Pondy CM

Stating that Puducherry had been rated the 5th best in India in education, Chief Minister V Narayanasamy said the government's aim was to make it the best in the country 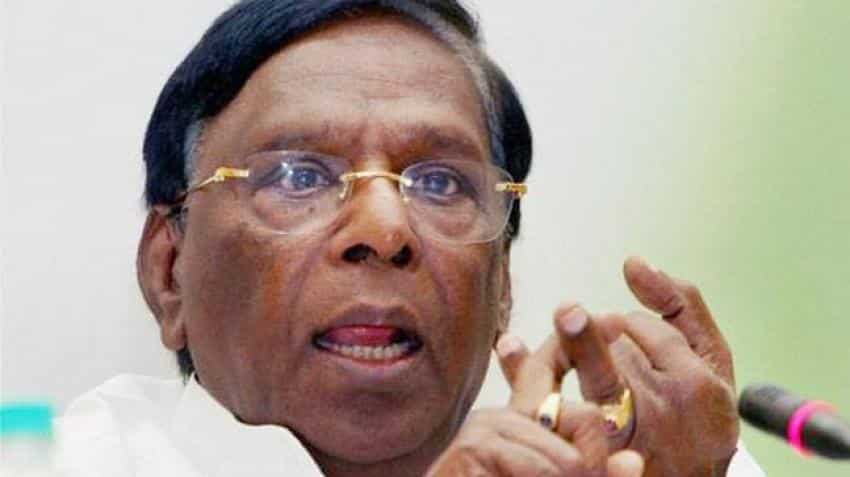 'Work on setting up the IT park is progressing well and it will start functioning soon. It will generate large-scale employment opportunities for engineering graduates," he said at the annual convocation at the government Perunthalaivar Kamarajar Institute of Engineering and Technology (PKIET) in Karaikal.

"With locational advantages, infrastructure facilities, perfect law and order and industry-friendly administration, we expect to attract a good number of companies," the Chief Minister added.

Stating that Puducherry had been rated the 5th best in India in education, he said the government's aim was to make it the best in the country.

He also said the Puducherry government had acquired land to establish a permanent campus for PKIET and work would commence soon.