India's holdings of US govt securities jump to $145 billion 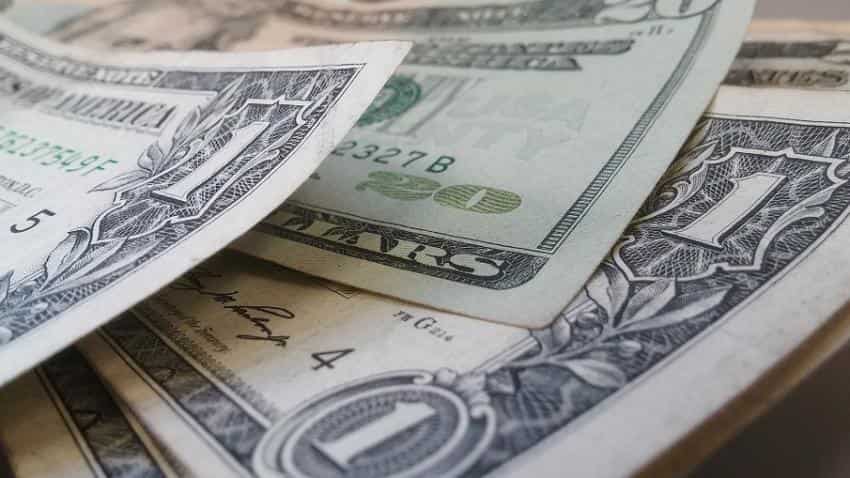 Remaining the 11th largest holder of the US Treasury securities, India increased its holdings by little over $6 billion in September compared to August when the same stood at $138.9 billion.

The US government data showed that India's holdings rose to $145.1 billion in September - also the highest so far this year.

As per data from the Treasury Department, the exposure of India to these securities has been on the rise since February when it had touched $112.3 billion.

The country's holdings have jumped by $31.4 billion in eight months starting January when the exposure was at $113.7 billion.

This also comes at a time when the American economy is recording steady growth over the past few quarters.

Neighbouring China topped the list with holdings worth $1.1808 trillion as on September end followed by Japan whose exposure stood at $1.096 trillion during the same period.

With holdings to the tune of $310.8 billion, Ireland was at the third place followed by Brazil ($272.8 billion) and Cayman Islands ($267.6 billion) at fourth and fifth places, respectively.

India is the 11th largest holder of US Treasury securities and third largest among the BRIC grouping. At the end of September, Russia's exposure stood at $103.9 billion.

"Foreign residents increased their holdings of long-term US securities in September; net purchases were $60.8 billion.

"Net purchases by private foreign investors were $59.5 billion, while net purchases by foreign official institutions were $1.3 billion," the Treasury Department said in a release on November 15.

In the third quarter, the world's largest economy grew 3 per cent, as per the advanced estimates from the US Bureau of Economic Analysis.