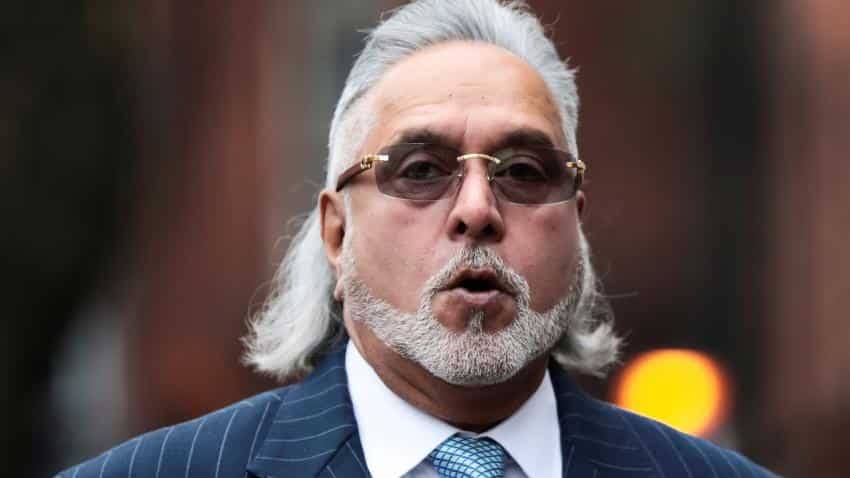 The Indian government’s fraud case against tycoon Vijay Mallya is baseless and politically motivated, his defence lawyer told a London court on Tuesday as she battled to prevent his extradition to his home country.

Mallya, who lives in Britain, stands accused in India of fraudulently palming off losses from his now defunct Kingfisher Airlines onto banks by taking out loans he had no intention of repaying.

His defence team argue that he is being used as a scapegoat by Indian politicians of all stripes to deflect public anger at the accumulation of bad debts by state-owned banks.

The 61-year-old, nicknamed "the King of Good Times" after the slogan on bottles of one of his premium beers and his hard partying lifestyle, had business interests ranging from aviation to liquor.

He is also the co-owner of Formula One motor racing team Force India.

The case against him centres on a series of loans Kingfisher obtained from Indian banks, especially state-owned lender IDBI. The banks want to recover a total of about $1.4 billion that the state says the defunct airline owes.

Mallya’s British defence lawyer, Clare Montgomery, told Westminster Magistrates Court that India had made a series of serious allegations against him and others that did not have "a shred of evidence" to back them up.

She also said that the Indian government’s case revealed a "shocking" lack of appreciation of how companies function and of basic realities such as the effects of incorporation and the rights of shareholders.

"Economically and legally, it is impossible to palm off losses onto banks by borrowing to pass on the cost of failure," she said.

Montgomery said she would call witnesses later in the two-week hearing to give evidence on what she called the "political ramifications" of the case.

She accused several Indian parties including the ruling BJP of "making political capital from the Mallya case on the assumption there was a fraud".

Montgomery said India’s Central Bureau of Investigation, which is prosecuting the case, had a "long and inglorious history of being politically motivated in the cases it brings".

She also criticised prison conditions in India, saying that they were worse than in Russia, a country to which British courts have on several occasions refused to extradite suspects for that reason.

Montgomery said there were competing narratives, fraud versus business failure, and that no reasonable jury would be able to reach a safe conclusion that there had been a deliberate intent to defraud.

Mallya, the focus of intense media interest in India, arrived wearing a dark suit and yellow tie and was mobbed by cameramen as he walked into the building.

Inside the courtroom he spoke only to confirm his name and age, before sitting quietly in the glass-walled dock as Montgomery spoke.

She said that the government`s allegation that Mallya had deliberately misled banks by overstating Kingfisher`s projected profits was "a false premise".

That was because airlines were subject to many unpredictable factors beyond their control, such as fuel cost fluctuations and the global economic climate, so to make entirely accurate projections several years in advance was unrealistic.

The judge, England’s Chief Magistrate Emma Arbuthnot, will have to decide whether there is a prima facie case against Mallya and whether the alleged crimes would be offences in Britain as well as India.