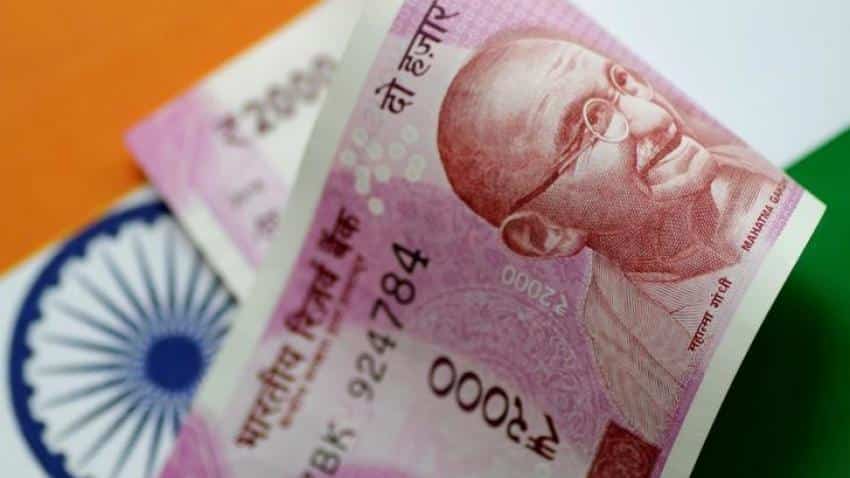 GIC Re files DRHP for public listing with Sebi

State-run reinsurer General Insurance Corp of India`s (GIC Re) initial public offering of shares next week seeks to raise as much 113.7 billion rupees ($1.7 billion) in what will be India`s second-biggest IPO.

With almost $6 billion worth of IPO sales in the first three quarters of 2017, India is set for a record year aided by strong stock markets and higher fund flows into equity from institutions as well as retail investors. High valuations of share sales have however concerned some investors.

In the GIC Re IPO, the Indian government, which fully owns the reinsurer, will sell 107.5 million shares, while the company will raise funds by selling 17.2 million new shares. The total offer of 124.7 million shares constitutes 14.2 percent of the post-offer paid up share capital.

Citi, Axis Capital, Deutsche Bank, HSBC and Kotak are the banks managing the GIC Re IPO, which is the biggest since Coal India`s 2010 share sale that raised 152 billion rupees.

To help bring the fiscal deficit meet a target of 3.2 percent of gross domestic product during the year to March 2018, the government aims to raise 725 billion rupees by divesting some of its stakes in state-run companies and private firms in which it holds minority stakes.

GIC Re files DRHP for public listing with Sebi