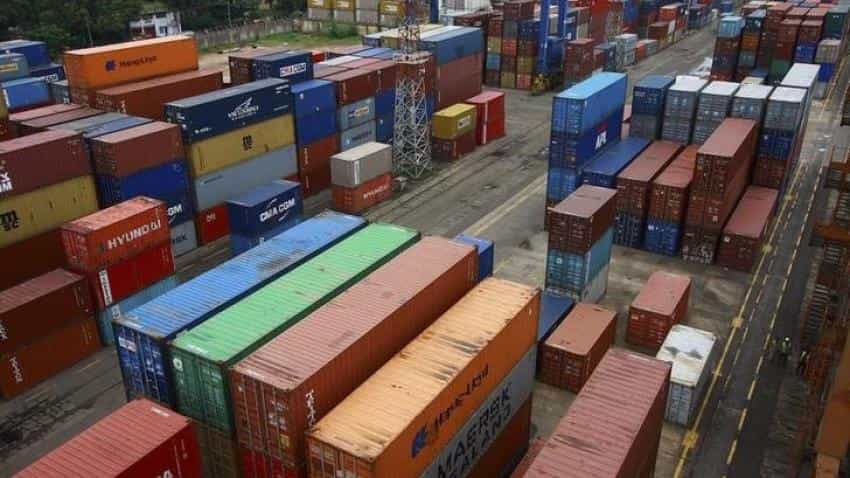 India doubled the import tax on crude palm oil to 30 percent, while the duty on refined palm oil has been raised to 40 percent from 25 percent earlier, the government said in an order late on Friday, as it tries to support local farmers.

India imports palm oil mainly from Indonesia and Malaysia and soyoil from Argentina and Brazil.

US firm, 8 others join race to acquire SsangYong Motor