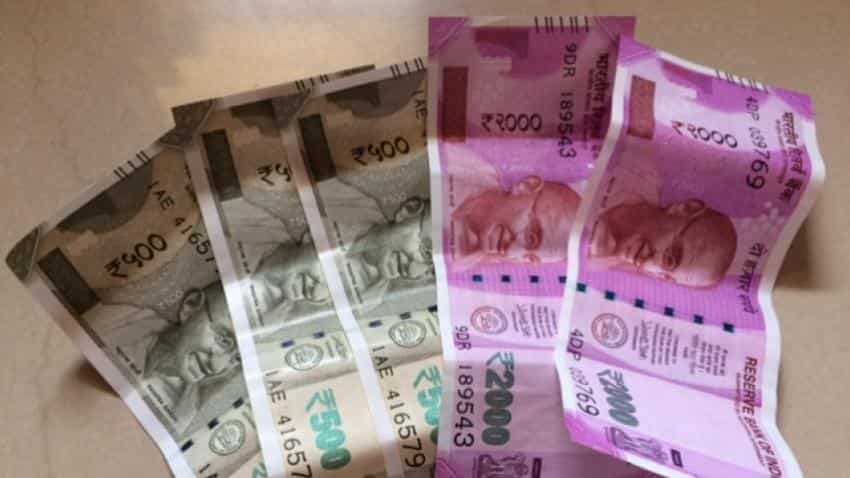 Equity markets are in the middle of strong capital inflows and the "dream run" may just be starting as India makes the most of "domestic liquidity supercycle", says a Morgan Stanley report.

Domestic equity mutual funds received inflows of USD 3.9 billion, the highest ever for any month, and if ETFs are included, the figure stood at USD 4.1 billion.

"By the end of the month (August), equity mutual fund AUM stood at USD 111 billion, and as a percentage of market cap rose to 5.3 per cent, its highest level since July 2000.

At August-end, fixed income AUM rose to USD 211 billion, from USD 202 billion in the previous month. The total AUM for the MF industry stood at USD 322 billion -- a record -- it added.

"We remain of the view that India is in the midst of domestic liquidity supercycle," Morgan Stanley India strategists Ridham Desai and Sheela Rathi said in a research note.

"NPS' pension assets stood at USD 30 billion at the end of July. We estimate their equity assets to be at USD 3.5 billion," Morgan Stanley said, adding that "as per our estimate, EPFO could likely invest Rs 250-300 billion in equities in fiscal 2018, of which Rs 57 billion have been invested this year thus far".

Another rate hike on the cards: Morgan Stanley predicts RBI to go for big rate hike in September policy