Nomura further said the ongoing remonetisation will have a positive impact on the cash-intensive services sectors and this in turn will help to augur growth numbers. 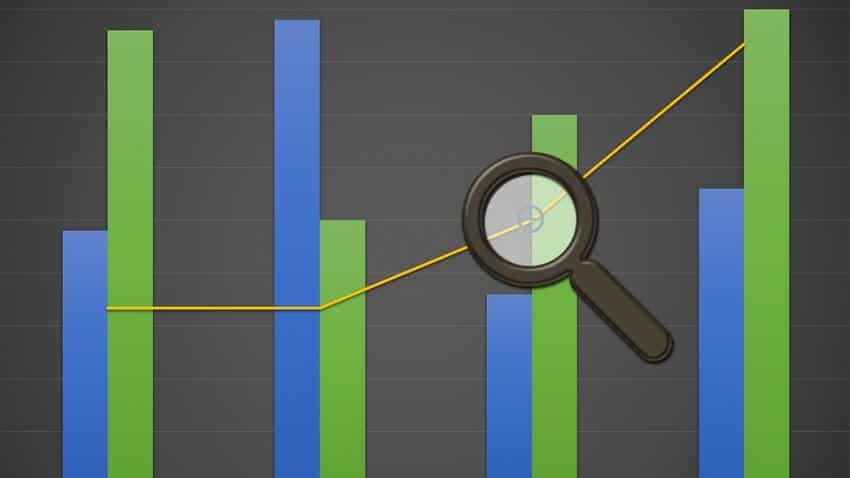 India's GDP growth is expected to be around 7.1 per cent this fiscal following a likely pick up in industrial production as firms resort to 'restocking' post GST especially ahead of festive season, says a Nomura report.

According to the Japanese financial services major, post-GST restocking is likely to drive a faster pace of industrial output growth in the coming quarters.

Before the implementation of Goods and Services Tax (GST), destocking was triggered largely owing to a steep fall in demand from consumers as they delayed purchases. Post GST implementation, restocking might pick up in anticipation of rising demand conditions.

Nomura further said the ongoing remonetisation will have a positive impact on the cash-intensive services sectors and this in turn will help to augur growth numbers.

"On the growth front, we expect industrial production to gradually pick up as firms focus on restocking after GST and especially ahead of the festive season; hence we think the recovery will likely continue to be led by consumption," Nomura said.

According to Central Statistics Office (CSO) data, the index of industrial production (IIP) during July slipped to 1.2 per cent on account of poor manufacturing show, while retail inflation rose to a 5-month high of 3.36 per cent in August due to costlier vegetables and fruits.

Commenting on the data, the report said, "Overall, the industrial production data suggest that the industrial growth recovery is still uneven with weak investment demand, but also currently depressed due to GST effects".

Regarding inflation data, it said that while demand-side price pressures remain contained, supply side and statistical factors like food prices, GST and HRA are driving inflation higher.