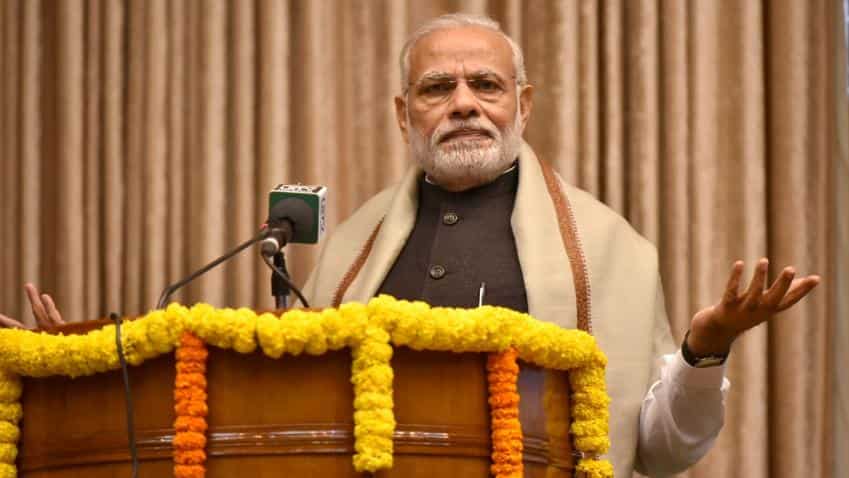 The IMF today shot down media reports speculating that it was pushing for the Public Distribution System (PDS) to be replaced by the Universal Basic Income (UBI) in India.

The reports emerged in a section of media after the International Monetary Fund (IMF), in its annual Fiscal Monitor report, said the UBI will outperform the PDS in terms of coverage, progressivity, and generosity.

The IMF's observation was based on the results of a microsimulation analysis of a policy reform that replaces food and fuel subsidies in India with a UBI.

Director of Fiscal Affairs Department of the IMF, Vitor Gaspar, said the report on India was just a case study on UBI and was carried out in order to demonstrate as to how a large but inefficient scheme can be replaced.

"We don't regard Fiscal Monitor as advocating for or against UBI. This is not the case at all," Gaspar told