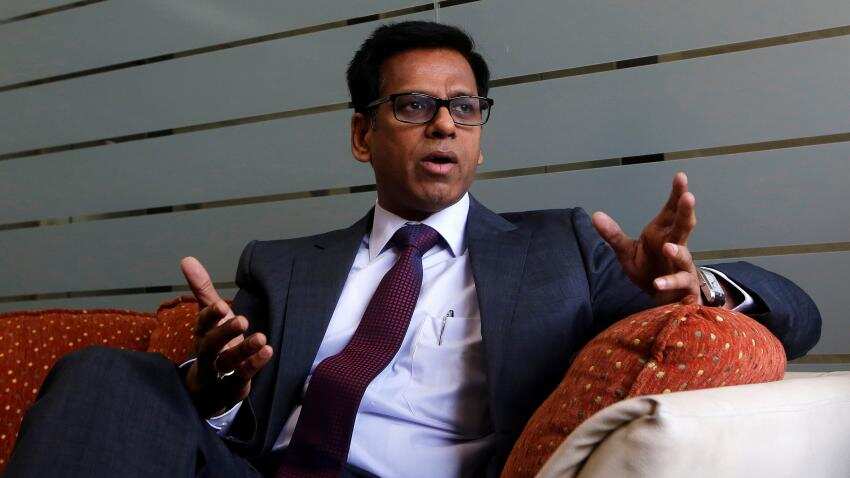 Kumar`s investment was unorthodox as insurers` exposure limits give them little elbow room to experiment with significant changes in asset allocation, which means their shifts in positioning are generally very modest.

"I don`t think we have taken as strong a contrarian bet in any of the sectors," Kumar told Reuters.

ICICI Pru Life, whose assets under management grew about 16 % in that period and now total 1.3 trillion rupees ($20 billion), increased its exposure to the telecom sector by 80 basis points to 7.3 %, even as other mutual funds cut their exposures.

The insurer has 54 % of its assets in debt, driven by regulatory requirements and preferences of its unit-linked policyholders.

Kumar said he has cut the weighted-average maturity of his bonds portfolio over the past 12-18 months, as a bond rally in India that has lasted three years comes to an end over concerns about inflation, fiscal slippage and tighter monetary policy.

He is now turning to information technology and pharmaceutical stocks, which he thinks are attractively valued after several quarters of struggle.

India`s more than $150 billion information technology sector has grappled with cuts in client spending in United States, their biggest market, while regulatory concerns and pricing pressures have hit pharmaceutical firms.

Since it hit a record high in March 2015, the Nifty IT Index has fallen about 16 %. The NSE Nifty has gained about a fifth in that period. The Nifty Pharma Index has declined nearly 30 % from its record high in April 2015.

"Now, at least given the kind of correction that we`ve seen in those sectors, we believe the time has come to relook at these sectors. But we may have to be a little patient in these sectors," Kumar said.($1 = 64.6500 Indian rupees)

Global View: MindTree, Piramal Enterprises and ICICI Prudential could give up to 26% return