H&M will start online sales in India by 2018

The company had clocked sales of about Rs 703 crore during nine-month period of December 2016 to August 2017. 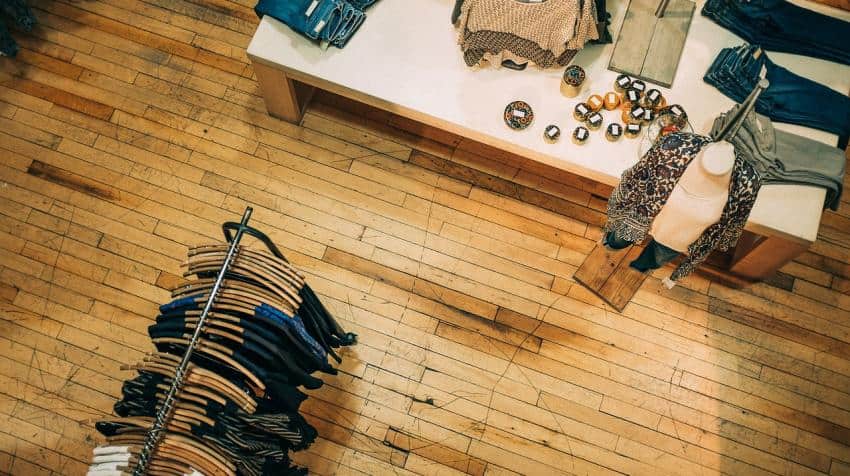 Online retail revenues in India to grow to $60 billion in 2017: Report

With its sales in India witnessing nearly three times jump this year, Swedish fashion retailer Hennes & Mauritz (H&M) is gearing up to enhance it further through online channel by 2018.

The company had clocked sales of about Rs 703 crore during nine-month period of December 2016 to August 2017.

It had registered sales of Rs 291 crore in the year-ago period, as per the company's latest report for the nine months.

"Next year, we plan to continue our online expansion into further countries, including India. The plan is that in the future we will offer online shopping in all store markets as well as in other markets," H&M CEO Karl-Johan Persson said.

In India, H&M had 17 physical stores at the end of August 31. Currently, the store count stands at 21.

In terms of online presence, the company sells its products through the medium in 41 countries and would add Cyprus and the Philippines later this autumn.

The company received FIPB approval in November 2013 for opening 50 stores in India. It had said the investment would be about Rs 720 crore.

In the nine-month period, the group opened 264 own stores worldwide and closed 53, a net increase of 211 new stores.

The company, which has seen growing number of footfalls over two years, is now betting big on the online space as part of its expansion plans.

"We are continuing to improve the online store and are adding more and faster delivery options, while further broadening the range of products online," Persson said.

On the outlook, the company said the group's online sales are estimated to grow by at least 25 per cent per year going forward.

Online retail revenues in India to grow to $60 billion in 2017: Report