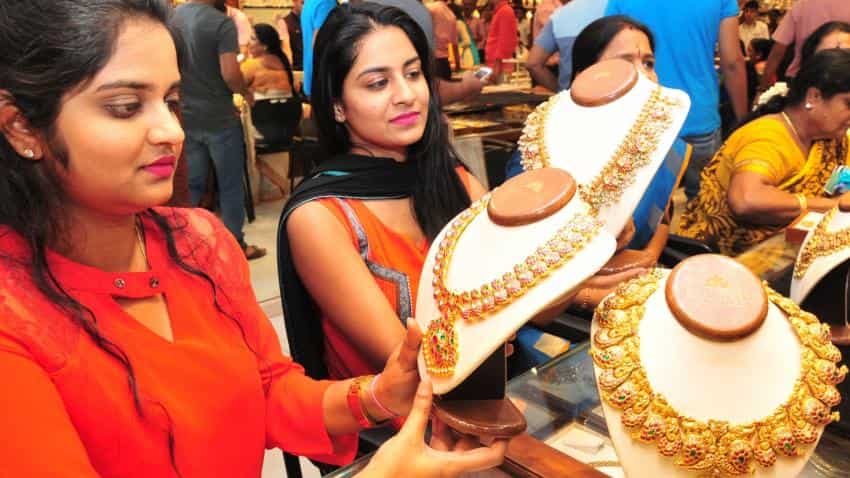 Gold prices held steady early on Thursday as the dollar firmed after upbeat U.S. economic data bolstered the prospects of interest rate increases next month and beyond. FUNDAMENTALS

The dollar index <.DXY>, which tracks the U.S. currency against a basket of six major rivals, edged up 0.1 percent.

Underlying U.S. consumer prices increased in October on the back of a pickup in rents and healthcare costs, bolstering the view that a recent disinflationary trend worrying the Federal Reserve probably had ended.

Weekly wages are rising, American consumers are spending their money and prices are following suit in signs that a continued economic recovery sets the stage for a Fed rate rise in December and the cycle beyond that, despite concerns over low levels of inflation.

Fed policymaker Charles Evans said he will go with an open mind into next month`s policy meeting, at which the U.S. central bank is expected to raise interest rates for a third time this year.

Falling unemployment and sustained growth mean the U.S. economy has accelerated beyond a sustainable level so the Fed should continue to raise interest rates, including next month, a veteran Fed policymaker said on Wednesday.

A Senate Republican tax plan that would repeal the Obamacare mandate and give permanent tax cuts only to U.S. corporations drew fire from two Republican lawmakers on Wednesday in what could be a sign of trouble for the sweeping measure.

British Prime Minister Theresa May withstood new attempts to force concessions on her blueprint for leaving the European Union on Wednesday, the second day of a parliamentary debate that is deepening divisions over Brexit.

Asian shares got off to a cautious start on Thursday after Wall Street stumbled and the Treasury yield curve hit its flattest in a decade as investors priced in more U.S. rate hikes.