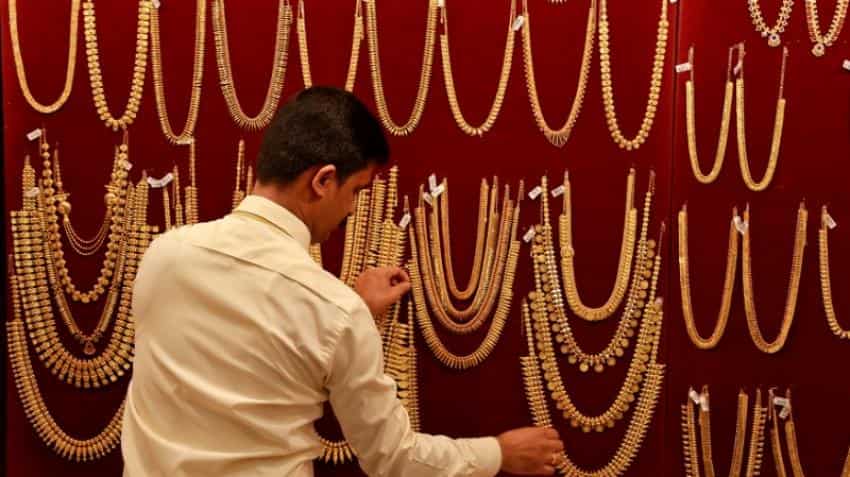 Gold held steady early on Tuesday as the dollar eased after reports that two former aides of U.S. President Donald Trump were charged by federal authorities probing Russian interference in the 2016 election. FUNDAMENTALS

* The dollar index <.DXY> against a basket of currencies held on to its losses from the previous session, when it fell about 0.4 percent.

* Trump is likely to pick Federal Reserve Governor Jerome Powell as the next head of the central bank, a source familiar with the matter said on Monday, prompting investors to push down yields on Treasury notes. Trump is expected to announce his choice on Thursday.

* As a self-imposed mid-week deadline for unveiling a tax-cut bill loomed, Republicans in the U.S. Congress were still grappling with key provisions and some lobbyists expressed concern that a bill might not be ready as expected on Wednesday.

* The Bank of Japan is set to keep monetary policy steady and roughly maintain its ambitious price forecasts on Tuesday, pointing to signs of growing strength in the economy that policymakers hope will accelerate inflation towards its elusive 2 percent target.

* Spain`s state prosecutor accused sacked Catalan leader Carles Puigdemont on Monday of rebellion and sedition as the former regional president travelled to Belgium with other members of his ousted administration and hired a lawyer there.