Japanese shares climbed on Wednesday led by auto stocks as US demand for cars ballooned following damage from recent hurricanes. 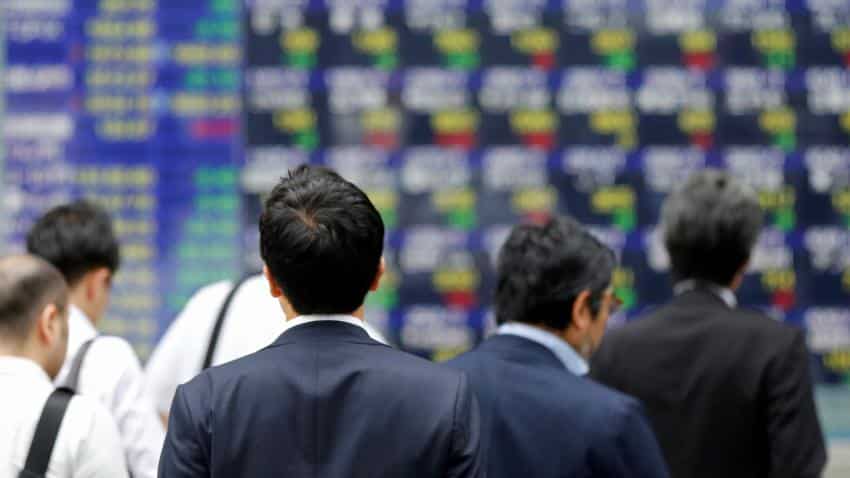 Japanese shares climbed on Wednesday led by auto stocks as US demand for cars ballooned following damage from recent hurricanes, while the dollar traded cautiously amid speculation over the next head of the Federal Reserve.

Across Asia this week, trade has been generally subdued and volumes thin with China and South Korea closed for week-long holidays and analysts cautioning against reading too much into index moves.

Japan's Nikkei climbed to the highest since August 2015 to 20,669.86 points, aided by strong gains in Toyota Motor and Mazda Motor Corp.

Car sales in the world's biggest economy surged at the fastest rate in 12 years with the annual rate for all light vehicles at 18.57 million units in September, up from 16.14 million the previous month.

Replacing cars in hurricane-hit parts of Texas and Florida will boost new and used auto sales through at least November, according to industry consultants.

That will hoist retail sales, adding to the country`s gross domestic product and more than offsetting the drag from damage done by the hurricanes, analysts said.

The foreign exchange market is at a crossroad with uncertainty over the likely successor of Fed Chair Janet Yellen whose term ends in February. Fed Governor Jerome Powell has joined the race for the job alongside his predecessor Kevin Warsh.

"The market is still seeing Warsh as a favourite but the odds for Powell have improved. Powell is perceived as being a relatively dovish choice compared to Warsh," said Ray Attrill, Sydney-based global co-head of forex strategy at NAB.

Elsewhere, investors remained cautious over Catalonia`s vote to separate from Spain with the region`s secessionist leader saying he would declare independence "in a matter of days".

"This was a risk that we highlighted on Monday," analysts at Citi wrote in a note.

"The Constitutional Court is likely to challenge and rule against such a motion. If the Catalan government ignores the ruling, then Madrid is likely to trigger article 155 of the Constitution to strip out Catalonia`s autonomy and to call for regional elections."

Catalans had come out in hordes to vote for independence on Sunday in a referendum that was declared illegal by Spain`s central government.

The move has thrown Spain into its worst constitutional crisis in decades and raised fears of street violence as a test of will between Madrid and Barcelona plays out.

In commodities, US crude

US 59th Inauguration LIVE: Joe Biden says it is a new day in America; Obama says this is your time