GE says it may face US action over subprime mortgage operations 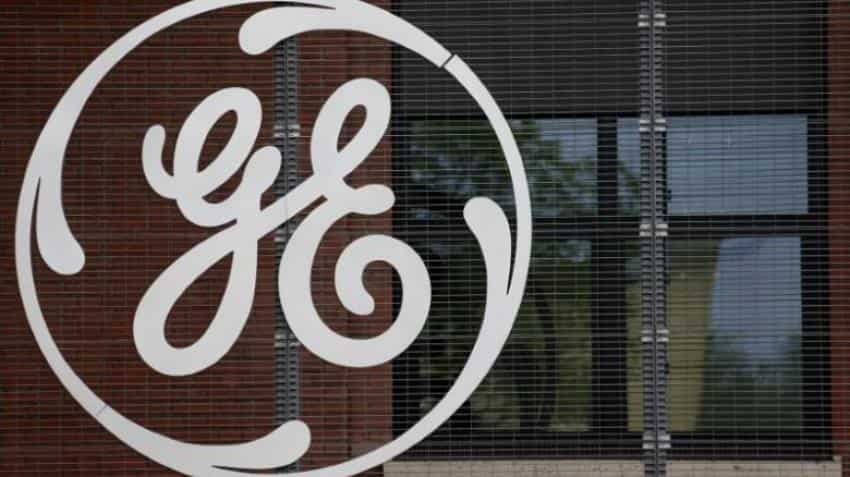 GE said two years ago that the department had issued subpoenas to WMC and GE Capital as part of an industrywide investigation. Image source: Reuters
RELATED NEWS

GE said the department "is likely to assert" violation of the Financial Institutions Reform, Recovery, and Enforcement Act of 1989 (FIRREA) "in connection with WMC`s origination and sale of subprime mortgage loans in 2006 and 2007," the filing said.

GE said the warning about the potential action stems from a Justice Department investigation and outcomes of investigations of other financial firms. GE said two years ago that the department had issued subpoenas to WMC and GE Capital as part of an industrywide investigation.

WMC, now a defunct subprime lending unit, was sold by GE in 2007.

The Boston-based conglomerate also said it added 18,000 thousand employees to its worldwide workforce last year, a 6.1 percent increase that comes as the company is trying to cut costs to shore up its profits.

GE said it had 313,000 employees at year-end, including 106,000 in the United States, and that it can repatriate approximately $10 billion of non-U.S. cash without incremental federal income tax because of recent U.S. tax law changes. GE posted nearly a $10 billion loss in the fourth quarter of 2017.

Analysts said they have been expecting GE`s employment tally to fall, as part of its cost-cutting drive. They also had been looking for updates on the status of the WMC case.