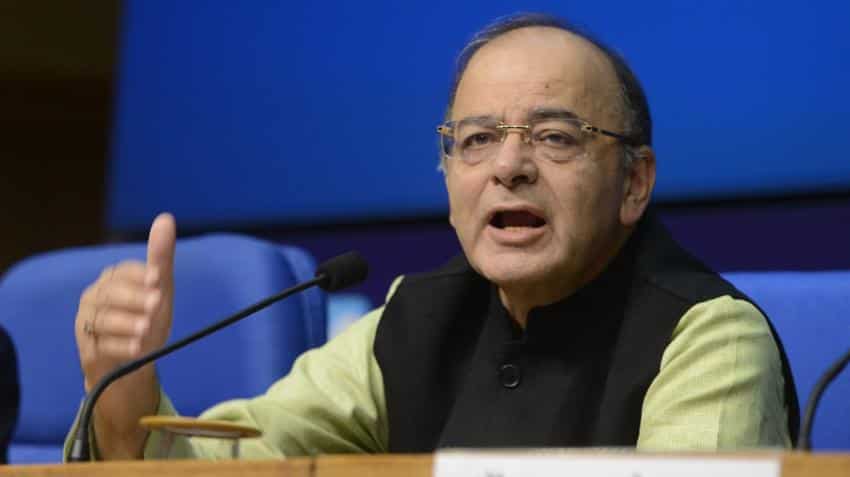 Overseas investors have pumped a staggering USD 1.5 billion into the country's debt markets in the first two weeks of this month, primarily due to "positive real interest rates" and lower currency volatility.

However, in view of higher stock valuations, foreign portfolio investors (FPIs) pulled out Rs 1,775 crore (USD 272 million) from equities during this period.

According to latest depository data, FPIs invested a net sum of Rs 10,303 crore (USD 1.57 billion) in debt markets during October 3-13.

This comes following a net inflow of Rs 1.4 lakh crore in last eight months, February-September 2017. Prior to that, they withdrew more than Rs 2,300 crore.

"Positive real interest rates and lower currency volatility is the primary reason for continued FPI inflows in Indian debt markets. At an expected CPI inflation of 4.2-4.5 per cent (as per RBI estimates) in the second half of the ongoing fiscal, real interest rates in India remain attractive at (+)2 per cent or more, which the FPIs find very attractive," Bajaj Capital CEO Rahul Parikh said.

"What caused the spurt in this month is the fact that RBI increased the FPI limits in Indian bonds (for the October- December 2017 quarter) by Rs 14,200 crore. FPIs, which had earlier exhausted their limits in both Indian government securities and corporate bonds, tapped this opportunity and rushed to buy Indian bonds," he added.

As far as equity outflows are concerned, Parikh said the same can be attributed to profit booking by FPIs amid slowing growth and high valuations in Indian equities and an incremental shift to other markets like China, where valuations are relatively attractive and growth seems to be reviving.