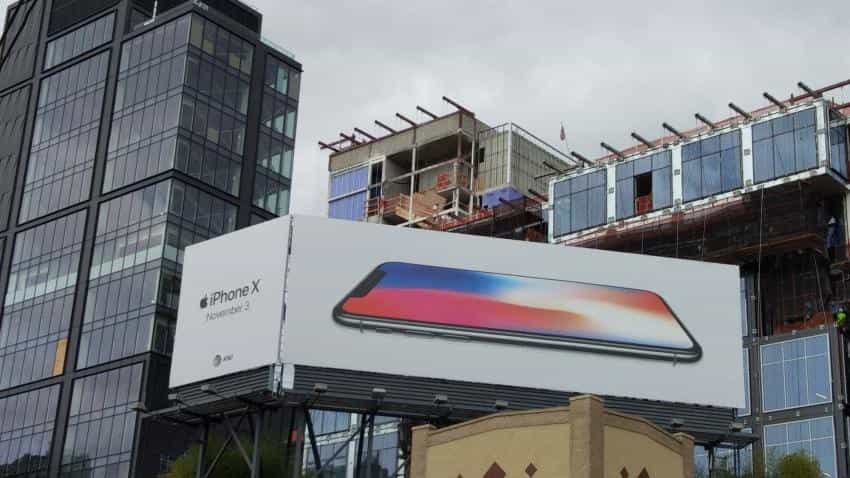 An advertisement of the iPhone X. Image Source: IANS

The iPhone X, Apple`s highly anticipated smartphone product, went on sale on Nov. 3, after facing a string of production issues centered on new technologies and features on the device.

But this month, shoppers flooded into Apple stores across the world to buy the new iPhone X, signalling stronger demand for the 10th anniversary version of the premium smartphone than the last two iterations.

Apple suppliers are vulnerable to production glitches which have hit shares of companies such as Foxconn when bottlenecks emerge.

The U.S. tech giant has, however, reported better-than-expected earnings earlier this month and offered a rosy forecast for the holiday shopping season, allaying investor concerns about production delays.

Apple said it sold 46.7 million iPhones in the fourth quarter ended Sept. 30, above analysts` estimates of 46.4 million, according to financial data and analytics firm FactSet. However, average selling prices of $618 fell short of forecasts of $638.