In a letter sent to Flipkart employees, Bansal did not give details of the nature of the accusations, but said he strongly denied them and that they were uncorroborated after an investigation completed by an independent law firm. "The allegations left me stunned," said Bansal, who was chief executive of the Flipkart Group from January last year. 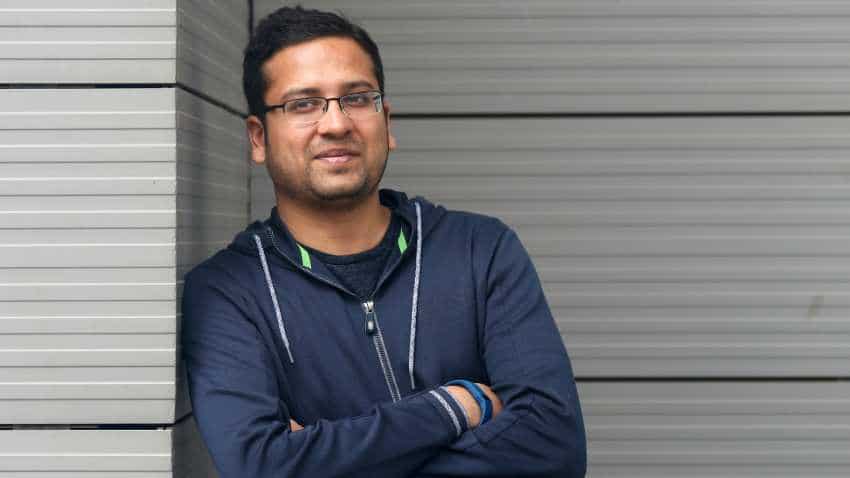 The head of Walmart Inc`s Indian venture Flipkart Group, Binny Bansal, has resigned following a internal probe into "serious personal misconduct", Walmart said on Tuesday, and two people familiar with the matter said it involved an accusation of sexual assault.

The departure of Bansal, 37, one of India`s new generation of young, tech-savvy billionaires, is a setback for Walmart`s efforts to compete with Amazon.com Inc in India`s huge consumer market.

In a letter sent to Flipkart employees, which was seen by Reuters, Bansal did not give details of the nature of the accusations, but said he strongly denied them and that they were uncorroborated after an investigation completed by an independent law firm.

"The allegations left me stunned," said Bansal, who was chief executive of the Flipkart Group from January last year.

"The investigation, however, did bring to light lapses in judgment, particularly a lack of transparency, related to how I responded to the situation," he said.

"While the investigation did not find evidence to corroborate the complainant`s assertions against Binny, it did reveal other lapses in judgment, particularly a lack of transparency, related to how Binny responded to the situation." Walmart said. "Because of this, we have accepted his decision to resign."

One person familiar with the matter said that "in late July, between (the) time of announcement (of Walmart`s purchase of Flipkart) and closure an allegation came to us. It was a claim of sexual assault against Binny."

"The investigation could not corroborate the allegation," but it did reveal a lack of transparency on Binny`s part, the person said.

The alleged incident happened a few years ago and the accusation was made by a former associate, who was not with Flipkart at the time, the person added.

Walmart paid $16 billion for a roughly 77-percent stake in Flipkart in May. The investment is the U.S. retailer`s largest-ever acquisition and was a major move in its efforts to oppose Amazon at home and abroad, where it has been struggling.

Kalyan Krishnamurthy, who heads the company`s main Flipkart e-commerce operation, would now act as chief executive for a broader group of businesses including apparel websites Myntra and Jabong, Walmart said

Walmart has said it may float Flipkart publicly within the next four years and Bansal`s departure follows that of co-founder and former Amazon colleague Sachin Bansal, who left when the deal was sealed.

Walmart said Binny Bansal had been contemplating a transition for some time and that the companies had been working together on a succession plan, which had now been accelerated.

Ananth Narayanan, who is the CEO of Myntra and Jabong, will continue in those roles and will now report to Krishnamurthy.

Flipkart began as an online bookstore and now sells consumer goods ranging from soaps to smartphones and clothes. It is the largest player in an Indian e-commerce market that could be worth $200 billion within a decade.

Its divisions include Flipkart, Myntra, Jabong and payments app PhonePe.

Market Guru in talk with RJ Salil Acharya of Radio City: It is a right time to invest in Gold; People can also buy SBI Life & Tata Power

Committed to providing assistance to MSMEs for development: Adityanath

Farmers protest updates: No breakthrough in talks with government, next round on Dec 5