The meeting assumes significance in the light of the recent government announcement of fund infusion in the public sector banks over a period of two years. 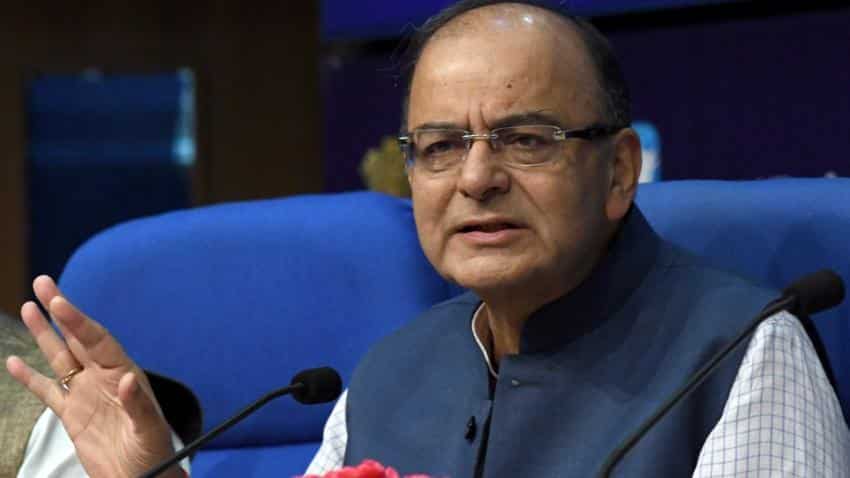 The finance ministry is likely to hold a meeting with top management of public sector banks on November 11 and 12 to discuss various issues, including bad loans and recapitalisation, sources said.

The meeting assumes significance in the light of the recent government announcement of fund infusion in the public sector banks over a period of two years.

Last month, the government had announced a Rs 2.11 lakh crore bank recapitalisation plan, of which Rs 76,000 crore will come through budgetary support and bank stake sales, and Rs 1.35 lakh crore as bonds.

The meeting, according to sources, would discuss on increased lending to Ministry of Micro, Small & Medium Enterprises (MSME), recovery on non-performing assets (NPAs), credit growth, capacity building among others.

While announcing the unprecedented Rs 2.11 lakh crore capital infusion roadmap for the public sector banks last week, Finance Minister Arun Jaitley had said, this will be accompanied by series of banking reforms over next few months.

Banks are facing mounting NPAs to the tune of Rs 8 lakh crore. The bank NPAs are skirting the double digit mark at present and expected to grow further.