The decision to include the subject in the monthly meeting`s agenda came after the publication over the weekend in several media of the so-called Paradise Papers, a trove of leaked financial documents mostly from law firm Appleby that exposed dealings with tax havens by top public figures. 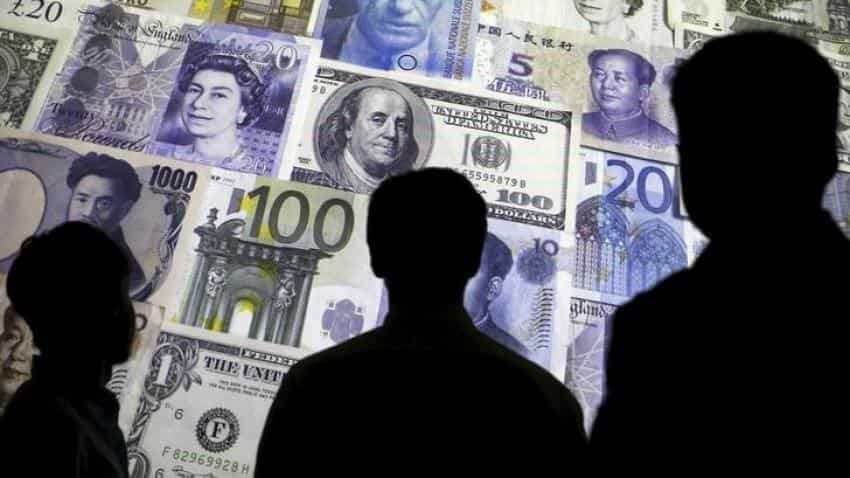 Picture illustration of people silhouetted against a backdrop projected with the picture of various currencies of money. Photo: Reuters

The decision to include the subject in the monthly meeting`s agenda came after the publication over the weekend in several media of the so-called Paradise Papers, a trove of leaked financial documents mostly from law firm Appleby that exposed dealings with tax havens by top public figures.

EU countries had planned for months to reach an agreement on a blacklist for tax havens by the end of this year and the new revelations prompted an earlier discussion on the subject, EU officials said. No final decision is however expected on Tuesday.

In the wake of earlier revelations on widespread tax dodging, like the so-called Panama Papers or Luxembourg Leaks, the EU discussed several measures to crack down on tax avoidance, including an EU-wide list of tax havens meant to discourage the rerouting of profits made in the EU to tax-free or low-tax countries, like Panama or Bermuda.

At the moment, each EU country has its own list of jurisdictions that are seen as less cooperative on tax matters. Criteria to define a tax haven vary greatly among EU states and some of them include no jurisdictions in their national blacklists.

An EU blacklist is believed to carry more weight. Jurisdictions included in the list could be subject to sanctions if they did not cooperate.

There are no details yet of the type of sanctions to be discussed, although being on the blacklist in itself could discourage individuals and companies from putting money in those jurisdictions.

Some EU countries remain sceptical about the blacklist and are themselves under scrutiny for unfair tax competition.

Smaller EU states, like Luxembourg, Malta and Ireland, attract firms with lower corporate taxes. Some have been sanctioned for deals with multinationals that slashed their tax bills reducing revenues in other EU states.

To win over their resistance, the proposed EU blacklist would apply only to non-EU countries. Also, states which charge no corporate taxes will not be automatically considered tax havens, under a preliminary deal reached by EU finance ministers last year.

On tax matters the EU can take decisions only with the unanimous backing of its 28 member states, unless extraordinary procedures are launched - an option never tested so far.

To reduce the appeal of tax havens, Brussels has also proposed the setting up of public registries that would show the real owners of companies, which are often hidden by frontmen in shell firms in offshore jurisdictions.

It has also proposed compulsory reporting by large multinational firms of profits made and taxes paid in each state where they operate, in a bid to show how much of their revenues are booked in low-tax countries.

EU states have been long discussing both proposals, but no deal has been reached yet. "EU governments such as Germany have been standing against the rising tide of financial transparency," said Carl Dolan, director of Transparency International EU.