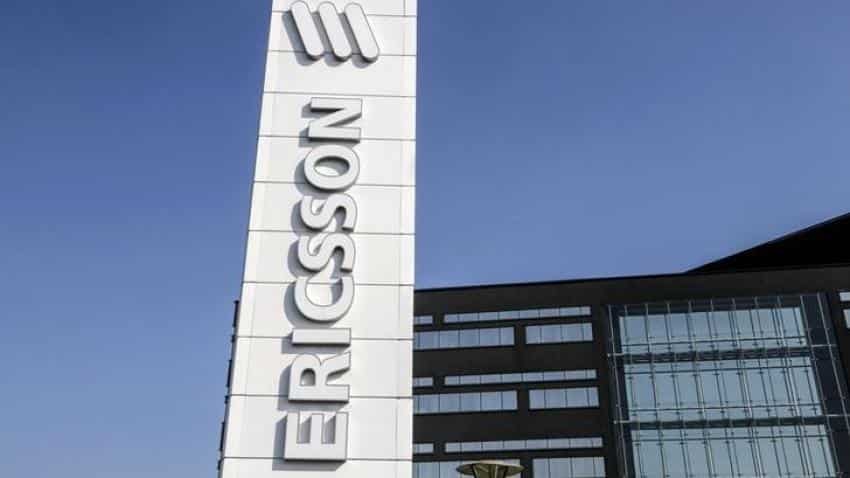 Mobile network gear maker Ericsson said it had detected signs of improvement after posting a steeper than expected quarterly loss on Friday, helping send its languishing shares up as much as 5 percent.

After replacing management in 2016, Ericsson has embarked on a restructuring programme to exit unprofitable network services deals and reverse course after an ill-timed bid to diversify beyond core telecom markets.

"We see a stabilized performance in a challenging market. We also see signs of improvements in our performance," Chief Executive Boerje Ekholm said on a conference call.

"Yes, there is still a long way to go ... but we are also seeing signs that we are stabilizing our performance and that we are getting control of our projects and products," Ekholm said.

The Swedish company posted its fourth consecutive money-losing quarter, with an operating loss of 4.8 billion Swedish crowns ($588.7 million) that was 37 percent worse than the average loss estimated by analysts.

Third-quarter sales of 47.8 billion crowns were down 3 percent in constant currencies and the company warned its usual year-end sales bounce would not be as big as in previous years.5G WON`T WAIT

Competition from China`s Huawei and Finland`s Nokia, as well as weak emerging markets and falling spending by telecoms operators, has hurt Ericsson, while demand for next-generation 5G technology is still several years away.

While it cut 3,000 jobs during the third quarter, it added 1,100 recruits in research and development in order to be ready to meet eventual demand for 5G networks.

Sales were stable in North America while growing in Brazil and the Middle East, but these positive trends were offset by a decline in China, Ericsson said.

In the current quarter, it said network sales would not grow as fast because Chinese network operators are slashing spending on higher speed 4G mobile networks after a massive building spree in recent years.

Ericsson said it had increased its share of 4G networks in China, which was vital to ensure it wins repeat business in future 5G network there. China will put pressure on overall fourth-quarter margins in its network business, it said.

It is also renegotiating or exiting unprofitable service contracts in its networks unit as it aims to double its operating margin to 12 percent after 2018, a target analysts see as unlikely. It has exited or renegotiated 13 out of 42 contracts it considers problematic, improving profits.

Restructuring weighed on the quarter as the company repeated it aimed to reduce costs by at least 10 billion crowns, or around $1.2 billion, from the middle of next year.

Ericsson shares shot up just over 5 percent in early trade and were up 3.3 percent at 50.4 crowns by 0942 GMT, but remain some 4 percent lower for the year to date.