The official Purchasing Managers' Index (PMI) released on Saturday rose to 52.4 in September, from 51.7 in August and well above the 50-point mark 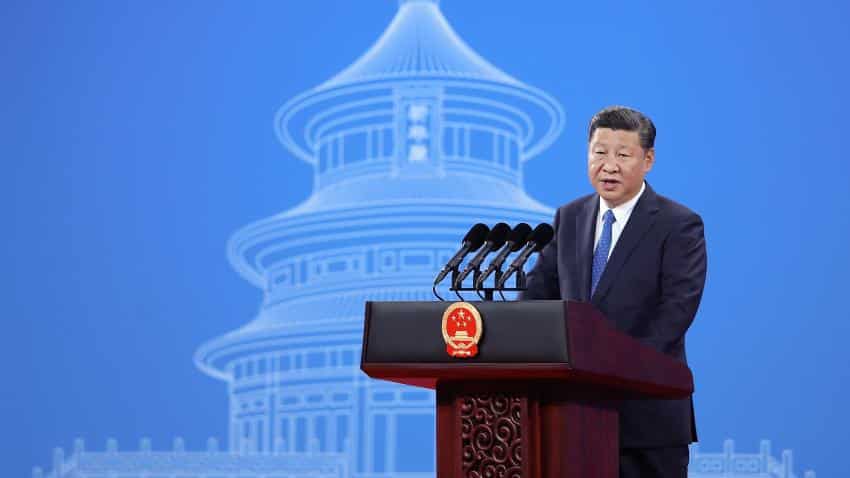 China's manufacturing activity grew at the fastest pace since 2012 as factories cranked up output to take advantage of strong demand and high prices fueled by a building boom, easing worries of a slowdown before a key political meeting next month.

The official Purchasing Managers' Index (PMI) released on Saturday rose to 52.4 in September, from 51.7 in August and well above the 50-point mark that separates growth from contraction on a monthly basis.

It marked the 14th straight month of expansion for China`s massive manufacturing industry and the highest reading since April 2012, when it was 53.3.

Analysts surveyed by Reuters had forecast the reading would come in at 51.5, easing marginally from August.

Production, total new orders and output prices all improved to the highest level in at least a year.

China's manufacturers are reporting their best profits in years, fuelled by government-led infrastructure spending, a strong housing market, higher factory-gate prices and a recovery in exports.

The data comes ahead of the Communist Party Congress in mid-October, a once-every-five-years meeting where new leaders are appointed and the government`s key political and economic initiatives are laid out, though details are usually not announced until much later.

The latest survey showed input prices continued to rise at a solid clip, with the reading at 68.4 compared with 65.3 in August, benefitting upstream producers such as miners, smelters and oil refiners.

Output prices also rose but at a slower pace, indicating profit margins might be squeezed for companies further along the supply chain who are unable to pass on all of the price increases to their customers.

Steel mills, in particular, continue to run at full tilt to cash in on fat profit margins and build up inventories ahead of expected government curbs on production to reduce choking air pollution over winter.

But worries about a sharp drop in demand in coming months have seen China iron ore futures plunge more than 20 percent since August, though steel prices have continued to rise.

The impressive performance for China`s manufacturers comes despite a government push to shutter outdated industrial capacity and clean up polluting industries, though some analysts say official claims of massive capacity cuts are misleading as overall production is still rising.

Chinese authorities are also in the midst of a campaign to reduce the risks from a rapid build-up in debt produced by years of credit-fuelled stimulus.

So far, the regulatory clampdown has focused on the financial sector, particularly interbank and shadow banking activity, and the pass-through to the real economy appears to be limited.

China`s economy grew by a faster-than-expected 6.9 percent in the first half of 2017, and looks set to easily meet the government`s full-year target of around 6.5 percent.