The Centre and Food Corporation of India has taken a major initiative to improve the storage capacity of foodgrains in Punjab and Haryana, Union Minister Ram Vilas Paswan said 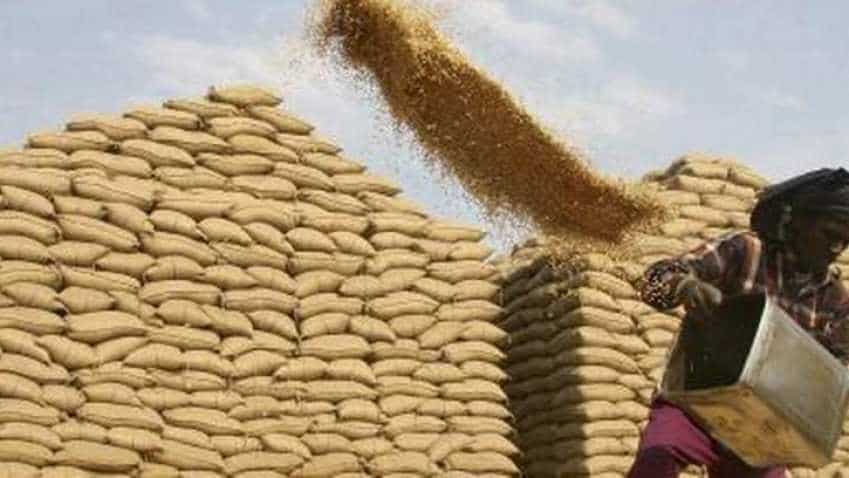 The Centre and Food Corporation of India has taken a major initiative to improve the storage capacity of foodgrains in Punjab and Haryana, Union Minister Ram Vilas Paswan has said. He said that while silos of 4 lakh metric tonne (LMT) are under construction in Punjab by FCI, more silos of 21 LMT in Punjab and 9.5 LMT in Haryana respectively are being proposed to be built by FCI and State Governments. The Minister for Consumer Affairs, Food and Public Distribution, said that the efficiency of Food procuring agencies has also increased over the years thereby improving the management of food grains.

Punjab and Haryana also procured 118 LMT and 40 LMT rice against this procurement of paddy. He said that 83 per cent beneficiaries ration cards with Aadhaar cards had been linked so far. As many as 2.62 crore Ration cards have been found to be fake, which works out to nearly 14 crore beneficiaries, saving Rs 17,000 crore of the ex-chequer, he said.