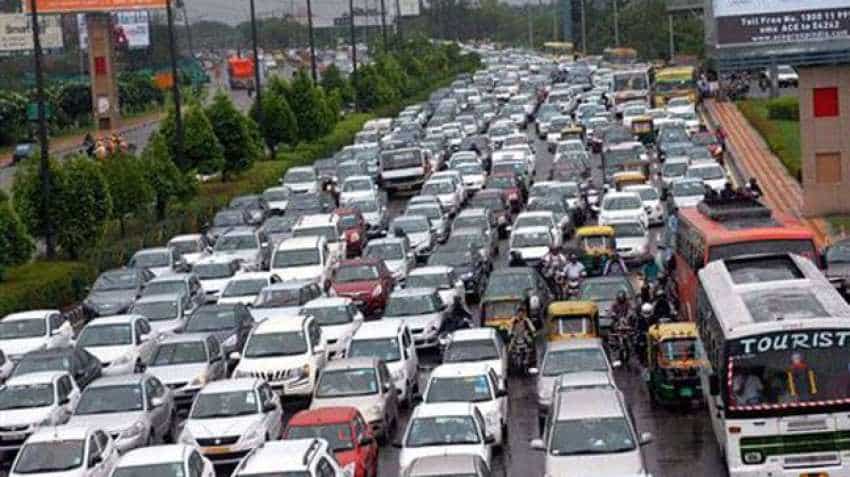 Germany`s transport minister is in talks with carmakers about how much money they should offer customers to exchange old diesel models for new cars, Representational Image, Source:PTI
Written By: Reuters
RELATED NEWS

Germany`s transport minister is in talks with carmakers about how much money they should offer customers to exchange old diesel models for new cars, Frankfurter Allgemeine Zeitung reported.

Andreas Scheuer was quoted as saying that German carmakers should offer owners of older diesel-fuelled cars attractive incentives to replace them, but added that no state money would be offered.

"The government is not a car dealer," he told the newspaper`s Monday edition, according to extracts of the interview released by the newspaper on Sunday.

While car owners should be given attractive incentives, retrofits should only be applied when they make technical and economic sense, Scheuer said.

The car industry has lobbied against equipping old diesel models with extra emissions control technology because that could cost billions of euros.

According to Scheuer, 3.1 million diesel cars with the Euro-4 emission standard and 3.5 million Euro-5 diesels cannot be retrofitted, adding that for other cars the fix would cost at least 3,000 euros ($3,488) each.

The minister has been tasked by Chancellor Angela Merkel to come up with a solution to make older diesel cars cleaner and to avoid large-scale bans on diesel cars.