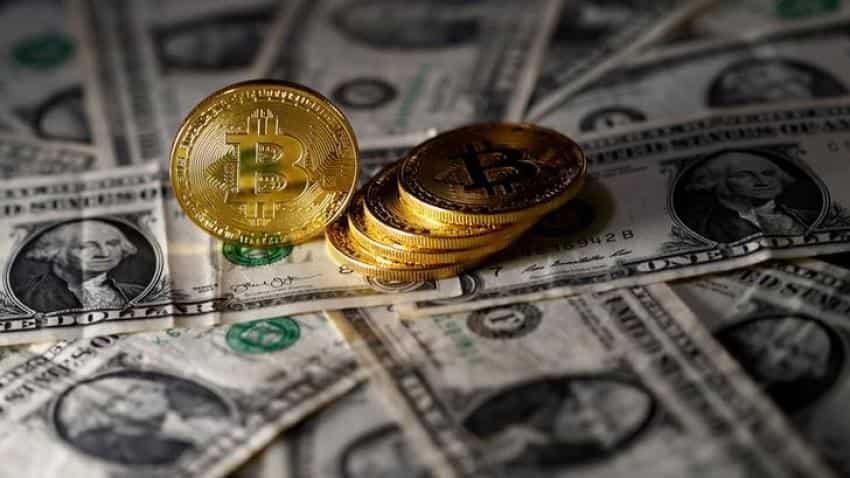 Bitcoin lost almost a fifth of its value in 10 hours on Friday, having surged more than 40 percent in the preceding 48 hours, sparking fears the market may be heading for a price collapse.

In a hectic day on Thursday, bitcoin leapt from below $16,000 to $19,500 in less than an hour on the U.S.-based GDAX, one of the biggest exchanges globally, while it was still changing hands at about $15,900 on the Luxembourg-based Bitstamp. Some market watchers attributed the lurch higher to the coming launch of bitcoin futures on major exchanges.

On Sunday, the Chicago-based Cboe Global Markets exchange is due to launch a futures contract on the digital currency, to be followed by CME Group the next week.

Craig Erlam, senior market analyst at OANDA in London, said investors may have taken profits on bitcoin gains ahead of the Cboe launch, which could open the door to short speculators who believe the price has risen far too quickly.

"The initial bounce after this morning`s sell-off suggests there`s still appetite for buying dips but that may not last if we don`t see the kind of rebound witnessed previously," said Erlam.

"Saying that, the way bitcoin is trading at the minute, I don`t think anyone would be surprised to see it end the day in the green," he added.

As investors braced for the Cboe launch, some big U.S. banks, including JPMorgan Chase

JPMorgan and Citigroup did not immediately respond to requests for comment.

As bitcoin slumped, other cryptocurrencies climbed. Ethereum the second-biggest, was up nearly 8 percent, according to trade website Coinmarketcap.

For the week, bitcoin was still up almost a third. Since the start of October, bitcoin has more than tripled in price. So far this year it has soared about 15 fold, stoking concerns that the bubble would burst in dramatic fashion.

Its rapid rise has drawn in millions of new investors. So far this week, more than half a million new users have opened wallets with retail-focused bitcoin wallet provider Blockchain, the firm said, doubling the total number of users to 20 million since last year.

"Like a herd, market participants have a tendency to follow the money," said Fawad Razaqzada, market analyst, at Forex.com in London.

"So when bitcoin goes up in value by hundreds, if not thousands, of dollars per day, the fear of missing out (FOMO) kicks in and speculators rush to buy the cryptocurrency because they don’t want to be left out."