Berkshire may get $37 billion book value boost from US tax cuts: Barclays 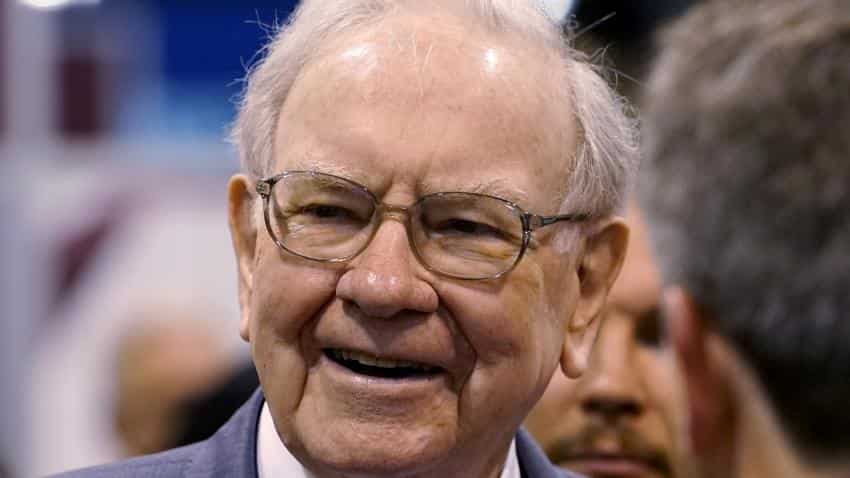 Book value, a key performance measure for Buffett reflecting assets minus liabilities, probably rose by 12 percent in the final quarter of 2017 because Berkshire can lower its tax bill on investments that have risen in value, Barclays analysts led by Jay Gelb wrote.

That would leave Berkshire valued at about 1.39 times book value, which Gelb called "attractive," though it would remain above the 1.2 ratio that could prompt Buffett to authorize share repurchases.

Berkshire has said it ended September with $86.6 billion of income tax liabilities, which were mainly deferred.

Gelb, who rates Berkshire "overweight," also said lower taxes could boost by 12 percent the earnings power from Berkshire`s more than 90 operating units, such as the BNSF railroad and Geico auto insurance.

Though the tax changes would not add to the Omaha, Nebraska-based company`s roughly $109 billion of cash and equivalents, Gelb said any large all-cash acquisition would likely immediately boost Berkshire`s earnings per share.

Trump last month signed into law a reduction in the corporate income tax rate to 21 percent from 35 percent.

Buffett had told CNBC in October that if the corporate rate changed significantly in 2018, "it would pay me something."

Through 2016, Berkshire`s book value per share grew at an annualized 19 percent since Buffett took over the company in 1965. That topped the 9.7 percent annualized gain in the Standard & Poor`s 500 including dividends. Berkshire does not pay a dividend.