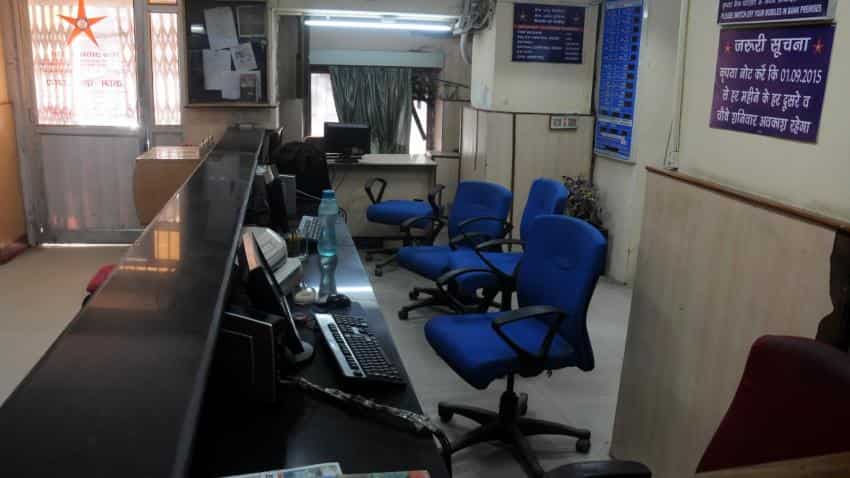 Analysts on average had expected a net profit of 666 million rupees, according to Thomson Reuters Eikon data.

Gross bad loans as a percentage of total loans was 12.62 percent at end-September compared with 13.05 percent a quarter earlier, and 13.45 percent a year earlier.