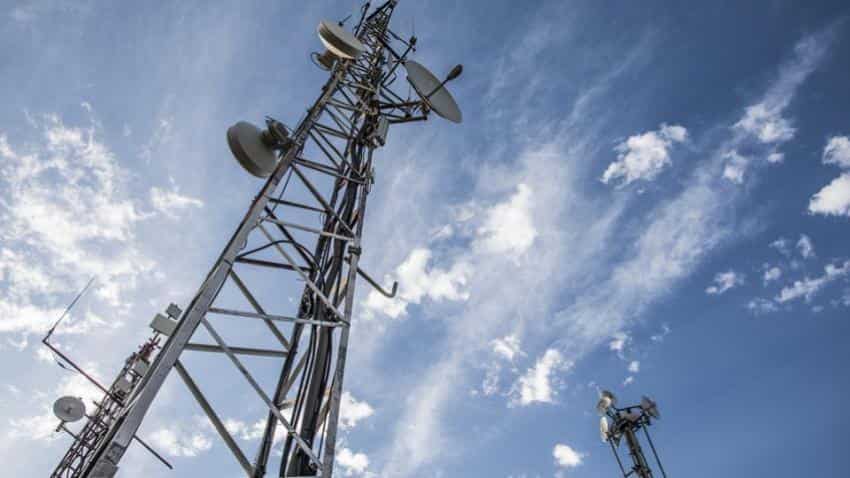 Vodafone India and Idea Cellular -- which are slated to merge soon -- have decided to sell their respective tower businesses in India to ATC Telecom Infrastructure for Rs 7,850 crore.

In a joint statement, the two companies said Idea will sell its entire holding in Idea Cellular Infrastructure Services Ltd (ICISL) while Vodafone will divest its business undertaking to ATC Infra.

The deal is expected to be completed by the first half of 2018.

The standalone tower businesses of Vodafone and Idea comprise a combined portfolio of nearly 20,000 towers.

The tower deal will not affect the merger terms of the two companies.

"The receipt of these proceeds prior to completion was anticipated and provided for in the merger agreement and hence would not affect the agreed terms of the Vodafone India and Idea merger, including the amount of debt which Vodafone will contribute to the combined company at completion," it added.

The sale of tower business is subject to regulatory and other approvals.

Earlier this year, Vodafone India and Idea had agreed to merge their operations to create the country's largest telecom operator worth of more than USD 23 billion with a 35 per cent market share.

Vodafone India MD Sunil Sood had earlier said the merger of the two companies was on track for completion in 2018.

The combined entity of Vodafone India and Idea Cellular, which are currently India's number 2 and 3, respectively, would dislodge Bharti Airtel to counter the bruising price war in the world s second-largest telecom market.

Vodafone-Idea says deal to close in a year; 10 key highlights