AirAsia India offers base fare at Rs 99 for domestic travel

However, the travel period under the offer, for which the bookings commence tonight, will be between May next year and January 2019, as per an airline statement today. 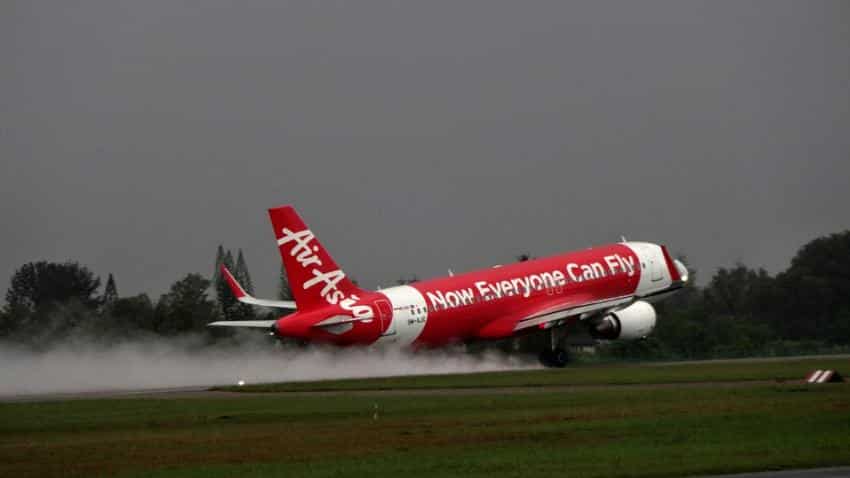 The Malaysian Budget carrier AirAsia today announced a discount sale, offering passengers one-way base fare at Rs 99 for a domestic journey across its Indian JV airline network and Rs 444 for international flights under a limited period offer.

However, the travel period under the offer, for which the bookings commence tonight, will be between May next year and January 2019, as per an airline statement today.

In addition, for the customers planning an international trip to Johor Bahru from Kolkata; AirAsia Berhad will be offering zero base for seats in this segment, it said adding guests will only need to pay taxes for their flight.

"With base fares from as low as Rs 99 for travel next year, you can make use of this promo...We hope the partnerships that we have got into for this promotion will enable you to plan your holiday better," AirAsia India managing director and chief executive officer Amar Abrol was quoted as saying in the release.

AirAsia India is a 51:49 joint venture between Tata Sons and AirAsia.

The tickets under the sale offer will remain open for bookings from 2130 hours today to November 19, through the airline's website and mobile app only, AirAsia India said.

The international destinations the sale offer is for flights to Kuala Lumpur from Tiruchirappalli, Kochi, Delhi, Bhubaneswar, Jaipur and to Bali from Mumbai & Kolkata, Bangkok from Jaipur, Kolkata, Kochi, Chennai and Bengaluru, the statement said.

Under the year end sale scheme, AirAsia has also tied up with mobile wallet major MobiKwik, which will offer up to Rs 1000 discount on flight bookings, as well as Treebo hotels, which will offer a flat 25 per cent discount to AirAsia travellers availing sale offer tickets, the airline said.