Researchers from Imperial College London in the UK and Ecole Polytechnique Federale de Lausanne (EPFL) in France want to design ingestible microscopic sensors that can travel to diseased tissue in a patient's body and send out a continuous stream of diagnostic data. 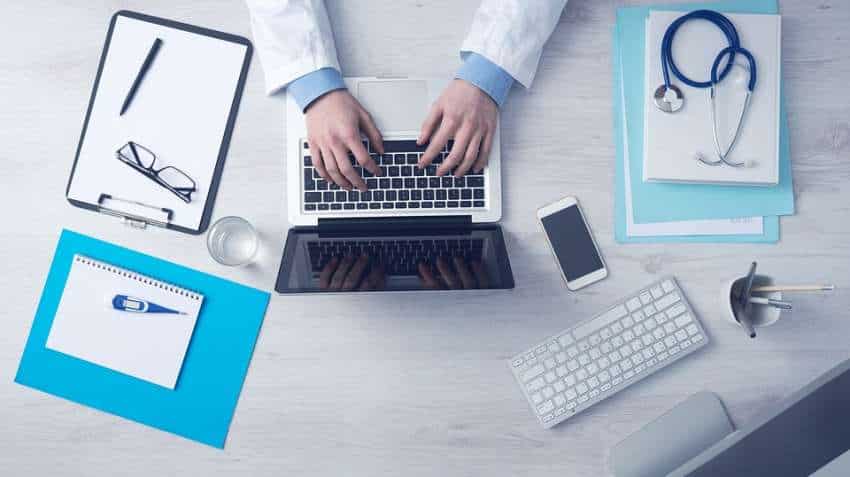 Patients may soon be able to track their illness simply by drinking a solution containing millions of tiny electronic sensors disguised as bacteria, thanks to scientists who are designing circuits as small as our blood cells.

Researchers from Imperial College London in the UK and Ecole Polytechnique Federale de Lausanne (EPFL) in France want to design ingestible microscopic sensors that can travel to diseased tissue in a patient's body and send out a continuous stream of diagnostic data.

Such technology seems now possible thanks to advancements in nanofabrication processes for integrated circuits.

Researchers showed how a complementary metal oxide semiconductor (CMOS) cube of around 10 micrometres on each side could theoretically be created.

They hope to revolutionise diagnostic methods and give doctors a better understanding of diseases like cancer.

"Today doctors give drugs to cancer patients and wait to see whether the tumour cells go away. But having continuous feedback on how the cells respond to a given treatment would be of unprecedented value," said Sandro Carrara from EPFL.

The microscopic sensors would be cube-shaped and have three complementary electrodes on their surfaces. After a patient swallows them, they would pass through the intestinal walls via the natural process of endocytosis.

However, that process can happen only if the patient's body thinks the sensors are bacteria or red blood cells. So the scientists plan to cover the sensors with a special coating and shrink them to 10 micrometres on each side.

Once the sensors enter the blood stream, they would travel to the affected area and attach to diseased cells using targeted ligands such as antibodies. From there they could track the disease's progress.

The sensors would act like spies, supplying information on a cancer cell's metabolism, for example, or on the local concentration of a drug that had been administered.

"The electrodes on the sensors' surfaces would be able to identify the right protein or drug molecule they come into contact with, because each type of molecule would alter the current in a different way," said Carrara.

The data would be collected using a wireless energy transmission system.

"An electromagnetic field or ultrasound waves would be generated outside a patient's body to charge the sensors and collect data. The sensors won't contain batteries," said Carrara.

To flesh out their idea, the scientists drew from concrete examples in the literature, such as glucose sensors of around 10 micrometres that use CMOS circuits, and a simple glucose sensor with a diameter of just 2.5 micrometres.

A 10 millimetres telemetric diagnostic device that is covered with a biocompatible epoxy resin was successfully already tested on mice in 2016.

However, the research team still has considerable hurdles to overcome. First, the scientists must shrink the sensors to below 10 micrometres on each side, so that they are about the same size as red blood cells. Then they will have to demonstrate the feasibility of both their technology and the charging system.

The scientists believe the sensors could be easily eliminated from a patient's body, either when the tumour itself is removed or, if it turns out there is no diseased tissue, then through the patient's urine or stool.

However, it is still too early to know whether these miniscule sensors would have any side effects on the body, researchers said.