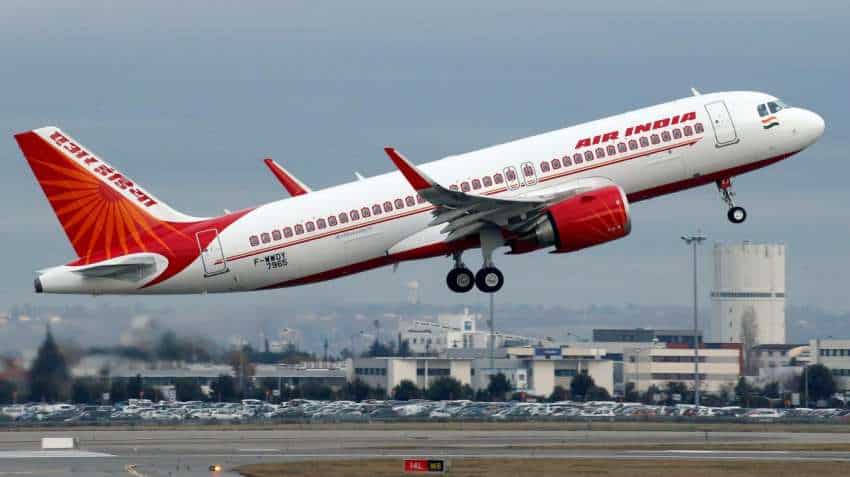 Air India currently fills only 60 percent of the business and first class seats on its international flights to North America and Europe. Image source: Reuters
Written By: Reuters
RELATED NEWS

State-run Air India will revamp its business and first class cabins on international flights to try to boost revenues by wooing more high-paying passengers, a top company official said on Friday, days after a plan to privatise the ailing airline was called off.

India shelved on Wednesday a plan to sell a 76 percent stake in the debt-laden carrier due to lack of interest from bidders, a government official said, marking the latest setback for its efforts to rescue the airline.

Air India, known for its Maharaja mascot, is saddled with about $7 billion of debt and its sale was expected to cement Prime Minister Narendra Modi`s credentials as a reformer willing to step away from running money-losing businesses.

The airline, which now plans to focus on finding ways to remain competitive and win market share, also unveiled a new food menu and amenities for passengers, and uniforms for its airline staff.

These changes, expected to be introduced over the next two months, could earn the airline an additional 10 billion rupees ($147 million) a year in revenue, Air India`s chairman and managing director Pradeep Singh Kharola told reporters.

Air India currently fills only 60 percent of the business and first class seats on its international flights to North America and Europe and the changes are expected to increase the so-called load factor to 80 percent, Kharola said at the event.

He declined to comment on how much money the airline had spent on the revamp.

The government is committed to supporting the airline and to making it competitive, junior civil aviation minister Jayant Sinha said, adding Air India was also looking at flying to new destinations in Africa, Australia and North America.

Indian Economy: CLSA highlights what growth will remain contingent on | In brief